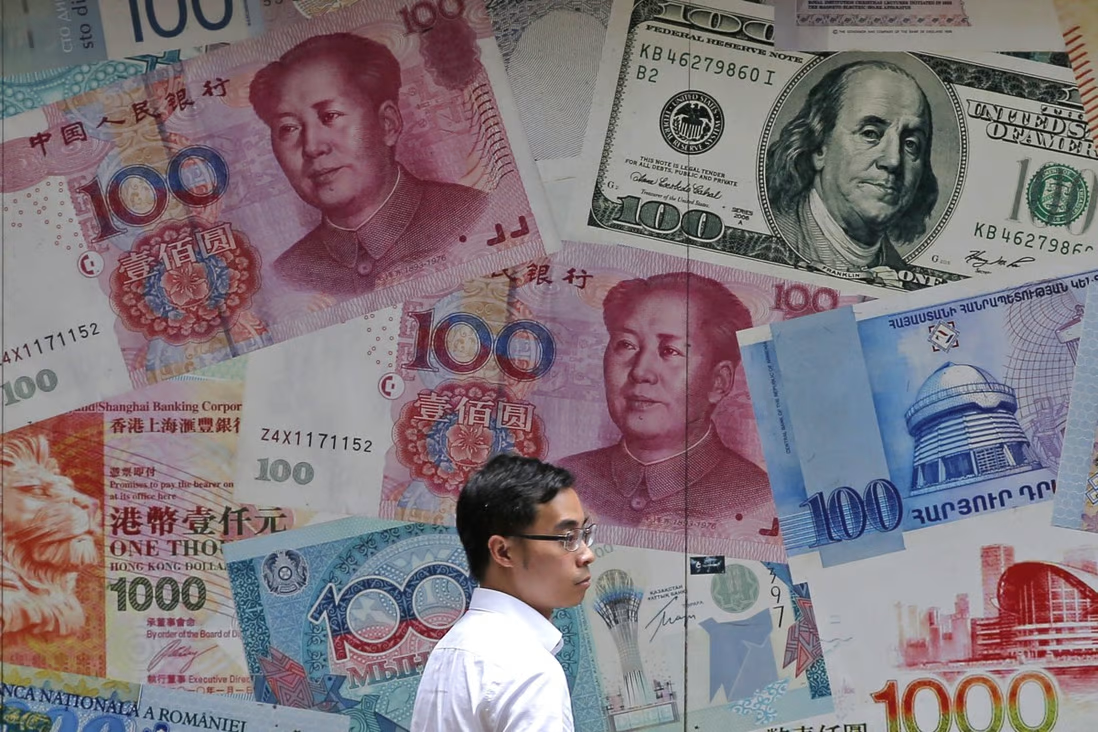 Most Asian currencies fell on Monday as the dollar steadied from recent losses, while concerns over China’s commitment to the zero-COVID policy and more weak economic data from the country dampened sentiment towards the region.

China’s yuan was the worst performer among its peers, falling 0.4% to 7.2131 against the dollar, while the offshore yuan slumped 0.6% to 7.2176 per dollar. The currency tumbled after Chinese health officials reiterated the country’s commitment to maintaining strict COVID-linked movement curbs, dispelling recent speculation over a potential withdrawal of the policy.

Chinese economic growth slowed sharply this year due to headwinds from COVID lockdowns. This trend is now expected to continue in the coming months, as the country faces its worst outbreak since May.

Data also showed that China’s massive trade surplus grew less than expected in October, while both exports and imports also shrank during the month. The reading bodes poorly for Asian markets, given that China is a major trading partner for the bulk of the region.

Australia’s dollar slumped 0.6%, given the country’s heavy reliance on China as a commodity market. The Japanese yen shed 0.4%, while the Indian rupee fell 0.3%.

Asian currencies were also pressured by some strength in the dollar, which steadied after sharp losses on Friday. The dollar index rose 0.2%, while dollar index futures added 0.1%.

Asian currencies had rallied on Friday after some Federal Reserve officials signaled that they supported a smaller interest rate hike in December to avoid more damage to the economy.

But given that the central bank also signaled that interest rates will peak at higher levels than expected, the outlook for Asian currencies is expected to remain subdued in the coming months. Focus this week will be on U.S. CPI inflation data for October, which is expected to show that price pressures remained elevated through the month.

In Southeast Asia, the Thai baht fell 0.3% after data showed CPI inflation grew less than expected in October. While the reading comes as a sign of relief for the Thai economy, it also puts less impetus on the central bank to raise interest rates, which is negative for the baht.