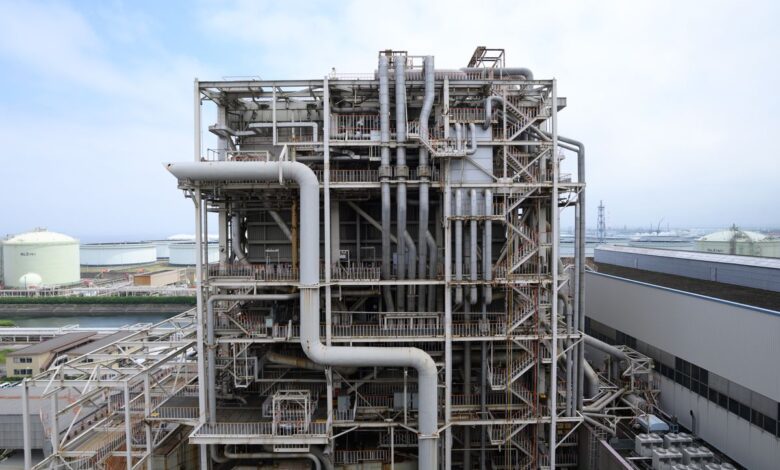 Gazprom said Friday that it would stop the key Nord Stream pipeline for three days of maintenance on Aug. 31, helping push Europe’s benchmark price to a record. LNG traders in Asia have expressed concern that the link won’t return to service as planned, which would further tighten global markets after Russia progressively cut deliveries to Europe, its biggest customer.

Gazprom said Friday that shipments through the link under the Baltic Sea to Germany would be restored to current levels, equal to about 20% of capacity, “upon completion of the work and the absence of technical malfunctions.”

Utilities in Europe and Asia are in direct competition for LNG shipments from suppliers including the US, Qatar and Nigeria and traders are getting locked in bidding wars to attract cargoes. Japan and South Korea are currently looking to procure more spot LNG for winter, which has helped push prices to the highest level for this time of year.