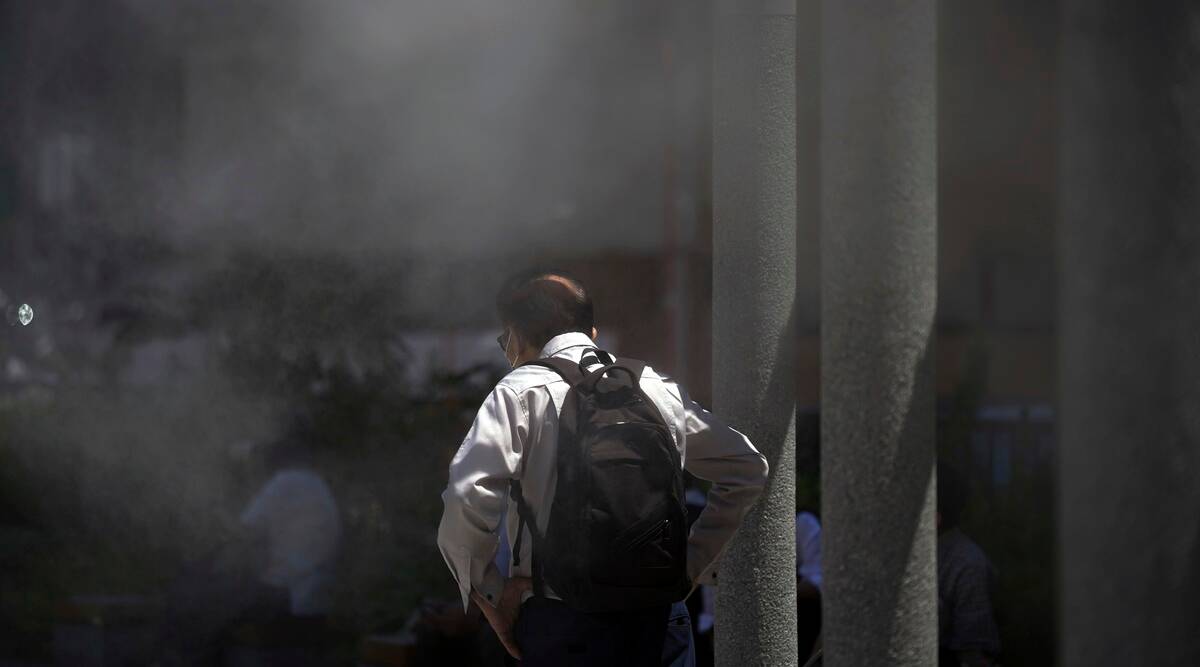 By 3pm on Tuesday (Jul 12), 86 cities had issued red alerts, the highest in a three-tier warning system, warning of temperatures of over 40 degrees Celsius in the next 24 hours. Construction and other outdoor work are to be halted.

Shanghai, still fighting sporadic COVID-19 outbreaks, warned its 25 million residents to prepare for hot weather this week. Since record-keeping began in 1873, Shanghai only had 15 days with temperatures above 40 degrees Celsius.

Vendors reported surging sales of ice cream, melons and crayfish chilled in liquor, a popular summertime dish. At a sprawling Shanghai wildlife park, eight tonnes of ice are used each day to keep lions, pandas and other animals cool.

A widely shared photo on social media showed one COVID-19 tester in a full-body hazmat suit hugging a 1m tall block of ice by the road.

“This year, the heat has arrived a little earlier than before,” said Zhu Daren, a Shanghai resident, as her five-year-old son played at a water fountain.

“Although it is just July, I feel (the warm weather) has already reached the high point. Basically, you need to turn on the AC when you get home and put on some sunscreen when you go out.”