Home » White House: China interested in stabilizing relations with US 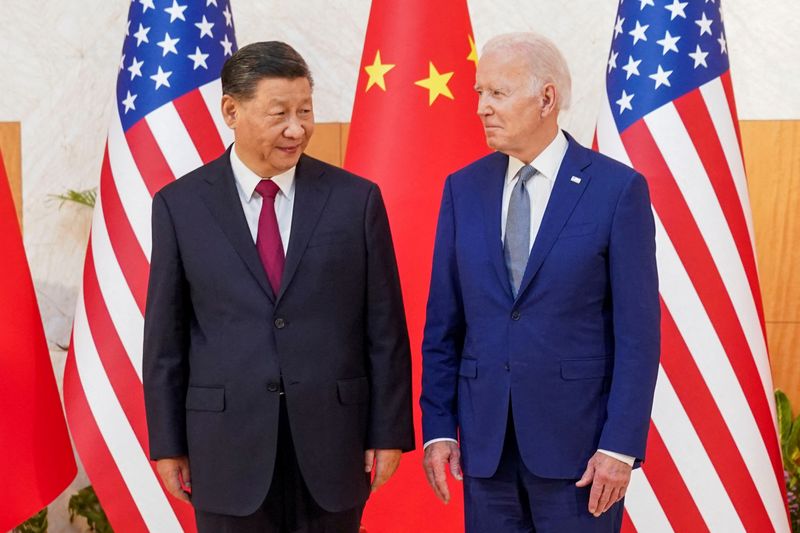 China is currently interested in stabilizing relations with the US, and in the next few months, diplomatic interaction between Beijing and Washington should be expected to intensify, said Kurt Campbell, coordinator for Indo-Pacific Affairs on the National Security Council, Report informs referring to TASS.

He noted that the talks between US President Joe Biden and Chinese President Xi Jinping in Bali showed that, at least in the short term and probably in the early medium term, Beijing is also interested in stabilizing relations between the US and China.

At the same time, according to Campbell, China’s interest in stabilizing relations at this stage is explained, among other things, by the difficulties in the foreign policy arena faced by Beijing, as well as huge domestic problems, such as a slowdown in the Chinese economy and serious uncertainty about the coronavirus.

Media: Prime Minister of India refused to meet with Putin
Kazakhstan and France leaders discussed on fate of fugitive