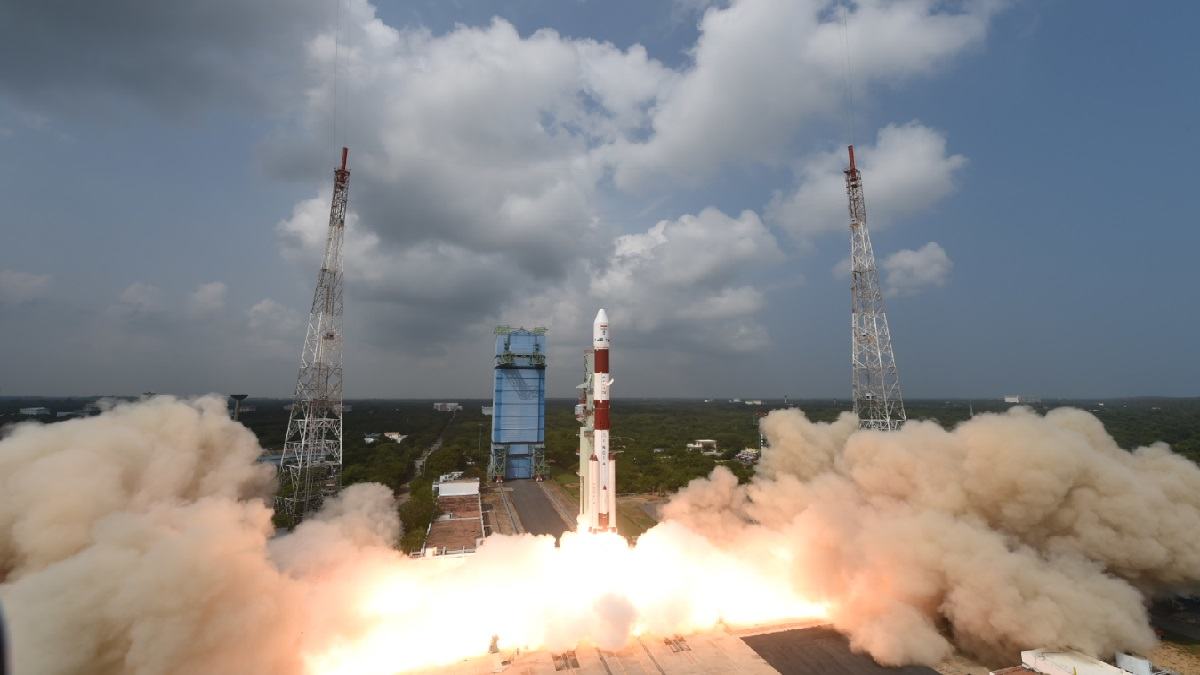 The satellite will be put into a sun-synchronous orbit after deployment. They are synchronised to remain in the same fixed position with respect to the Sun at all times.

The spacecraft was given clearance on Friday for the launch on Saturday, which will mark the 56th PSLV flight from India. The vehicle will lift off with a 321-ton liftoff mass. Nine satellites are aboard the spacecraft, including seven customer satellites, one diplomatic satellite jointly developed with Bhutan, and one national satellite from the Oceansat family.

The eight nanosatellites were created by both India and Bhutan in collaboration with private companies. The third-generation Oceansat satellite, the Earth Observation Satellite-06, is intended to provide Oceansat-2 spacecraft continuity services with improved payload specifications and application areas.

The Earth Observation Satellite-6, also known as Oceansat-3, was launched from a 44.4-meter rocket with a lift-off mass of 321 tons.