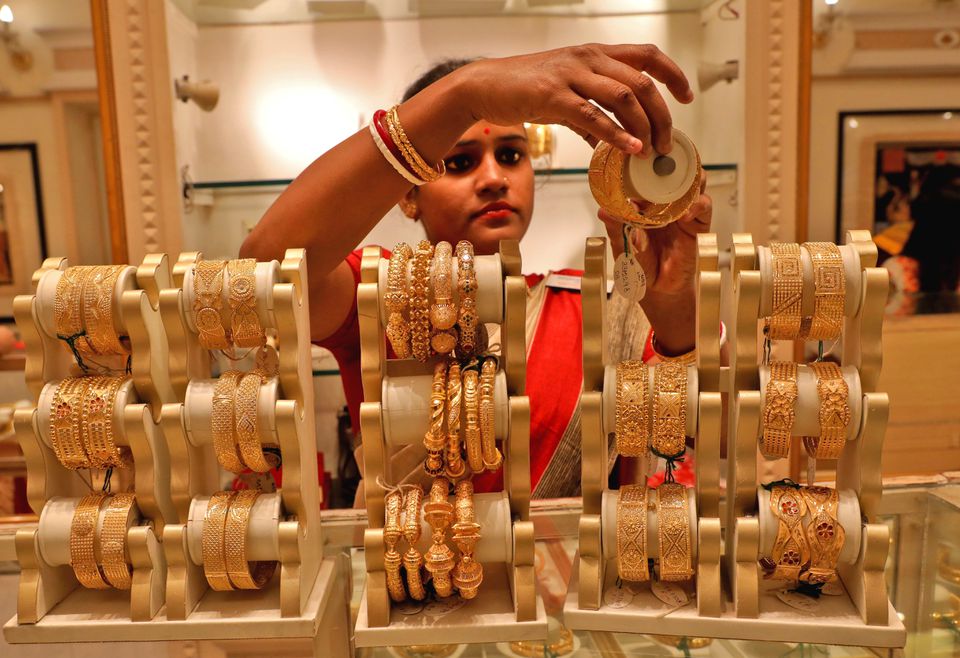 Mumbai (11/07 – 55.56) India has raised its basic import duty on gold to 12.5% from 7.5%, the government said on Friday (01), as the world’s second biggest consumer of the precious metal tries to dampen demand and bring down the trade deficit.

Local gold prices jumped to an over two-month peak of 52,032 rupees per 10 grams on Friday, the highest since April 25.

India meets most of its gold demand through imports. That has put pressure on the rupee , which hit a record low earlier on Friday.

The duty hike should lift prices and moderate demand in India, which could weigh on global prices . But it could stoke under-the-counter buying and drive-up precious metal smuggling into the country, industry sources said.

“The sudden rise in prices could bring down jewellery demand this month,” said Prithviraj Kothari, managing director of RiddiSiddhi Bullions.

After the duty hike, dealers were offering a discount of up to $40 an ounce over official domestic prices — inclusive of the 12.5% import and 3% sales levies.

In the short-term gold demand could fall, but in the long run demand would remain strong and imports would rebound, said Surendra Mehta, secretary at the India Bullion and Jewellers Association (IBJA).

After the duty announcement, local gold prices rose around 3%, while global prices fell 1%.

“Overall taxes on gold now rise sharply from 14% to around 18.45% and unless this is tactical and temporary, this will likely strengthen the grey market, with long term adverse consequences for the gold market,” said WGC’s Somasundaram.

“Gold smuggling was falling after the duty reduction and because of COVID-19 curbs on movement of people. But now it could rise again,” said a Mumbai-based dealer with a global trading firm.

Shares of jewellery makers such as Titan (TITN.NS) Kalyan Jewellers (KALN.NS) and Tribhovandas Bhimji Zaveri (TBZL.NS) were down as much as 4% in a weak Mumbai market (.NSEI).