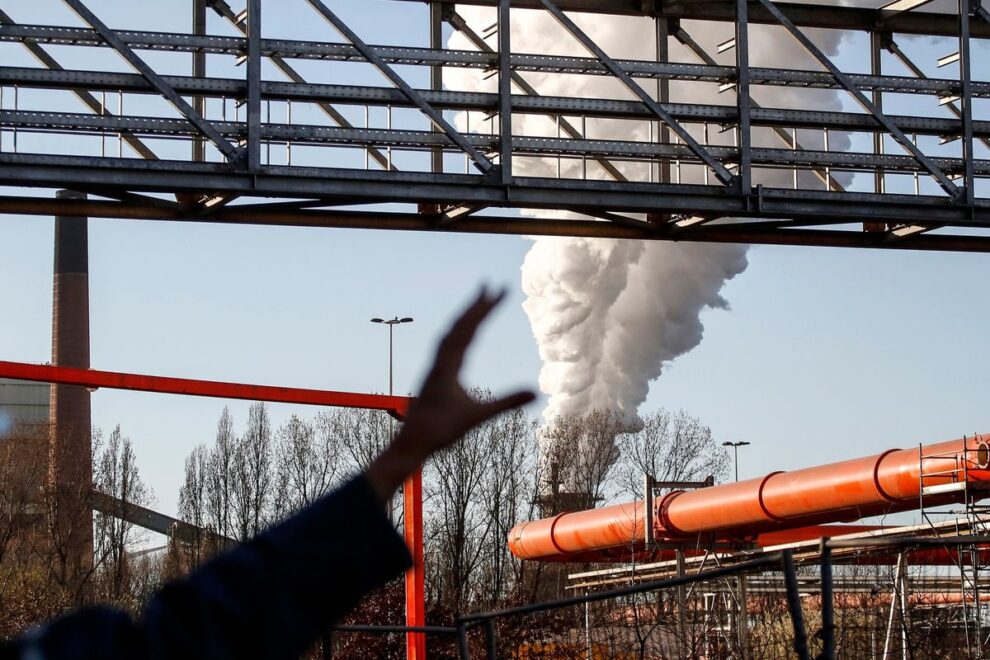 Jakarta – Experts from Indonesia and South Korea exchanged their knowledge and experiences at a seminar on Wednesday to support blue carbon projects in Indonesia.

“This seminar is a follow-up to South Korea-Indonesia’s blue carbon cooperation,” assistant deputy for climate change and disaster mitigation at the Coordinating Ministry for Maritime Affairs and Investment, Kus Prisetiahadi, said here on Wednesday.

The seminar served as a forum for Indonesian and South Korean experts in the field of blue carbon to discuss ideas that will become the foundation for designing blue carbon projects in Indonesia under the Official Development Assistance (ODA) scheme.

The ODA project will be a platform to implement real action plans to counter climate change and strengthen South Korea and Indonesia’s cooperation in the maritime sector.

The Korea-Indonesia MTCRC is an intergovernmental joint research center in the field of marine science and technology.

At MTCRC, Indonesia was represented by the Coordinating Ministry for Maritime Affairs and Investment (Kemenkomarves) and the Bandung Institute of Technology (ITB).

Indonesia has a huge blue carbon potential of 3.4 gigatons (GT), or 17 percent of the world’s blue carbon.

The MTCRC’s establishment is aimed at strengthening and promoting practical cooperation in the field of marine science and technology between the two countries.

Earlier, based on the results of a bilateral meeting between MOF and Kemenkomarves on October 13, 2021, the two countries agreed to increase and develop international cooperation in blue carbon, which will be realized with the ODA project, which will start in 2024.