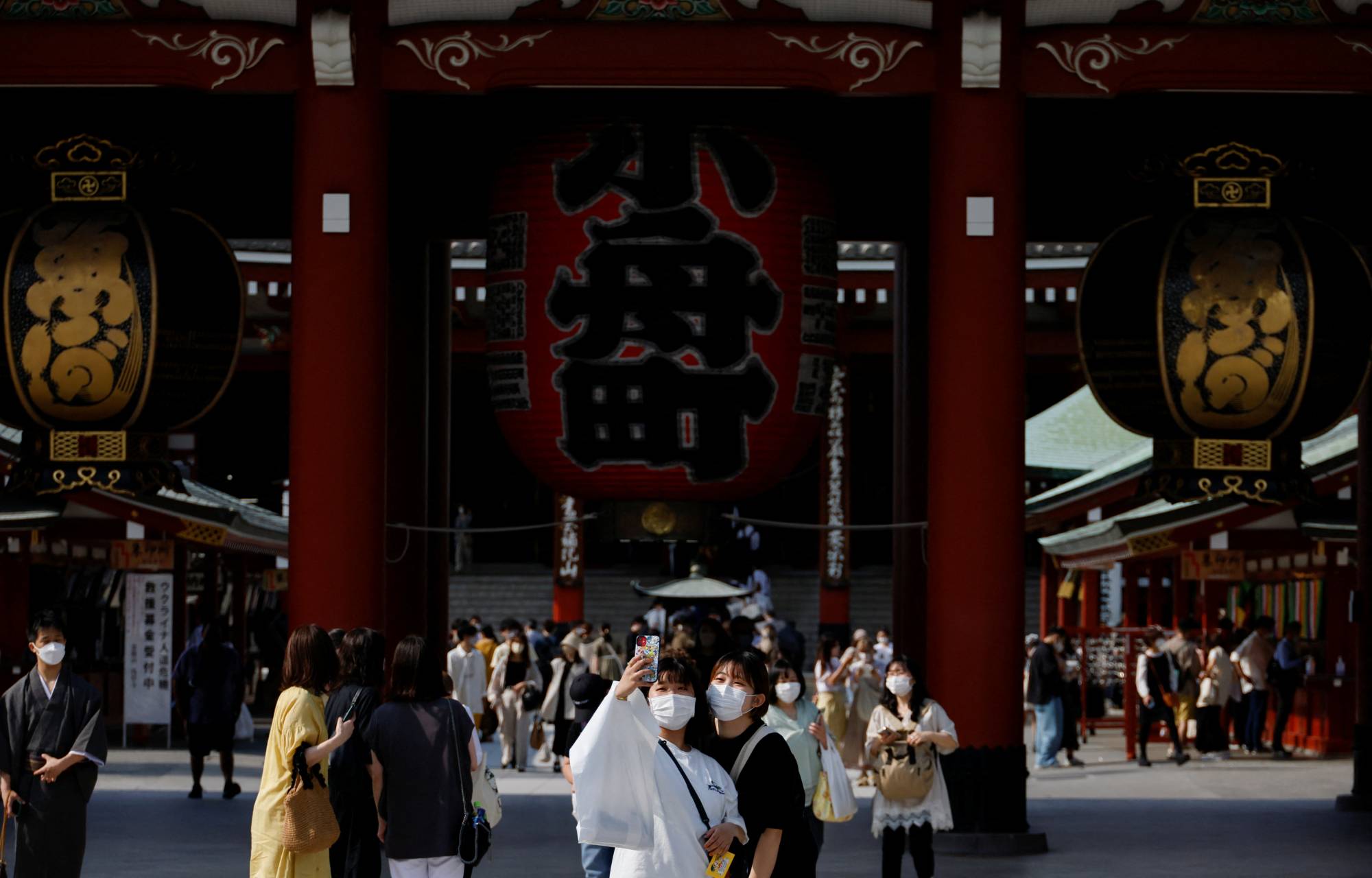 After closing its borders to international tourists due to the pandemic and the rapid spread of the Omicron variant, Japan has been making small but positive steps towards reopening the country again.

Back in June, the Japanese government increased inbound traveller caps from 10,000 to 20,000 a day, and abolished the need for proof of vaccination and PCR testing for certain countries. The only catch was that visitors needed to be part of a supervised tour group, which wasn’t ideal for a lot of people, both in terms of expense and the restrictions it put on the places they could visit.

However, that all changed on 7 September, when a new raft of changes came into effect, with inbound caps being raised to 50,000 and the abolishment of the supervised tour group requirement. While travellers are now required to book their travel as a package tour, this affords visitors greater freedom over where they can travel, and the amount of time they can spend at their chosen locations.

For many travellers, the locations they most want to visit are Japanese stores, not just for the items they’ve long been waiting to purchase, but the chance to purchase them at super cheap prices, given that the yen is the weakest it’s been in 24 years.

Some of the travellers who took advantage of the low yen on the first weekend after the new travel requirements came into effect arrived from countries as varied as England, Saudi Arabia, and Latvia, as this following news report shows, and they all have one thing in common — wallets full of cash with which to go shopping.

As the above report shows, travellers have been stocking up on anime goods, souvenirs, and even bottles of sesame oil. One gent in particular, from Singapore, tells the reporter that he spent 1.4 million yen (US$9774.69) that day. His haul includes expensive Louis Vuitton bags and top-shelf whiskey, which he says are much cheaper to buy here, given the weak yen, as it would cost him three times as much to buy the same items back home.

A couple of American tourists in Tokyo’s otaku mecca of Akihabara can be seen buying a One Piece figurine and DVD, before dropping 3,000 yen ($20.93) on a UFO catcher machine at a local game centre and then 4,400 yen on a Gundam model. They also go on to purchase half-a-dozen anime-related goods that come to a total of 21,200 yen, and they were clearly thrilled with their shopping trip, saying it was easy to buy a lot of things as the current conversion rate made the price of everything so cheap.

Even buying a Japanese-style engagement ring or wedding ring is surprisingly affordable if you’re converting American dollars to yen at the moment, with one jewellery store in Ginza saying they’ve seen an uptick in foreign customers already.

With foreign tourists spending big on the first weekend since the new entry changes came into effect, Japan can expect to see a huge surge in spending once the country finally reopens its borders without restrictions. According to government sources, it shouldn’t be long before that happens, with an official announcement from Prime Minister Kishida expected to be just days away.