Japan may introduce a domestic travel discount programme in autumn 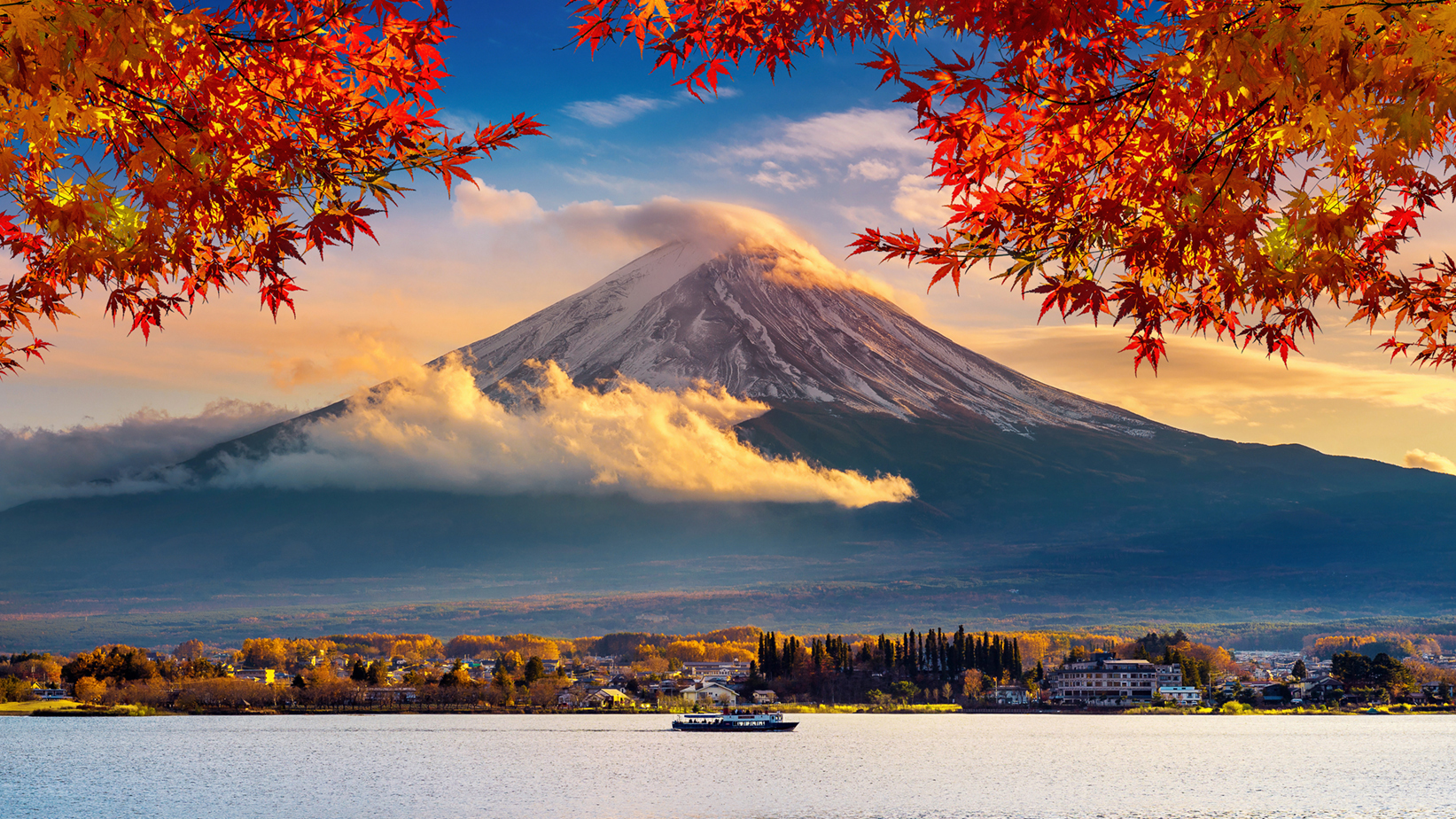 Within the last two years, Japan has introduced a number of domestic travel incentives to help boost the local economy, including the Go To Travel campaign and the Motto Tokyo staycation packages. The Japan Times has reported that the government now plans to launch another nationwide travel programme starting this autumn.

The domestic travel campaign will mainly support industries badly affected by the pandemic, namely the hotel and transport industries. The incentives will be offered in the form of discount coupons valid within designated areas.

So how much will you actually save? Discounts for public transport and accommodation packages might go up to ¥8,000 per person per night. For accommodations alone, you could save up to ¥5,000. Discount coupons for restaurants and other facilities could be worth up to ¥3,000 on weekdays and ¥1,000 on weekends.

On another note, recent news suggests that Japan’s remaining border rules could be lifted soon, meaning foreign tourists and independent travellers will finally be allowed into Japan without restrictions.