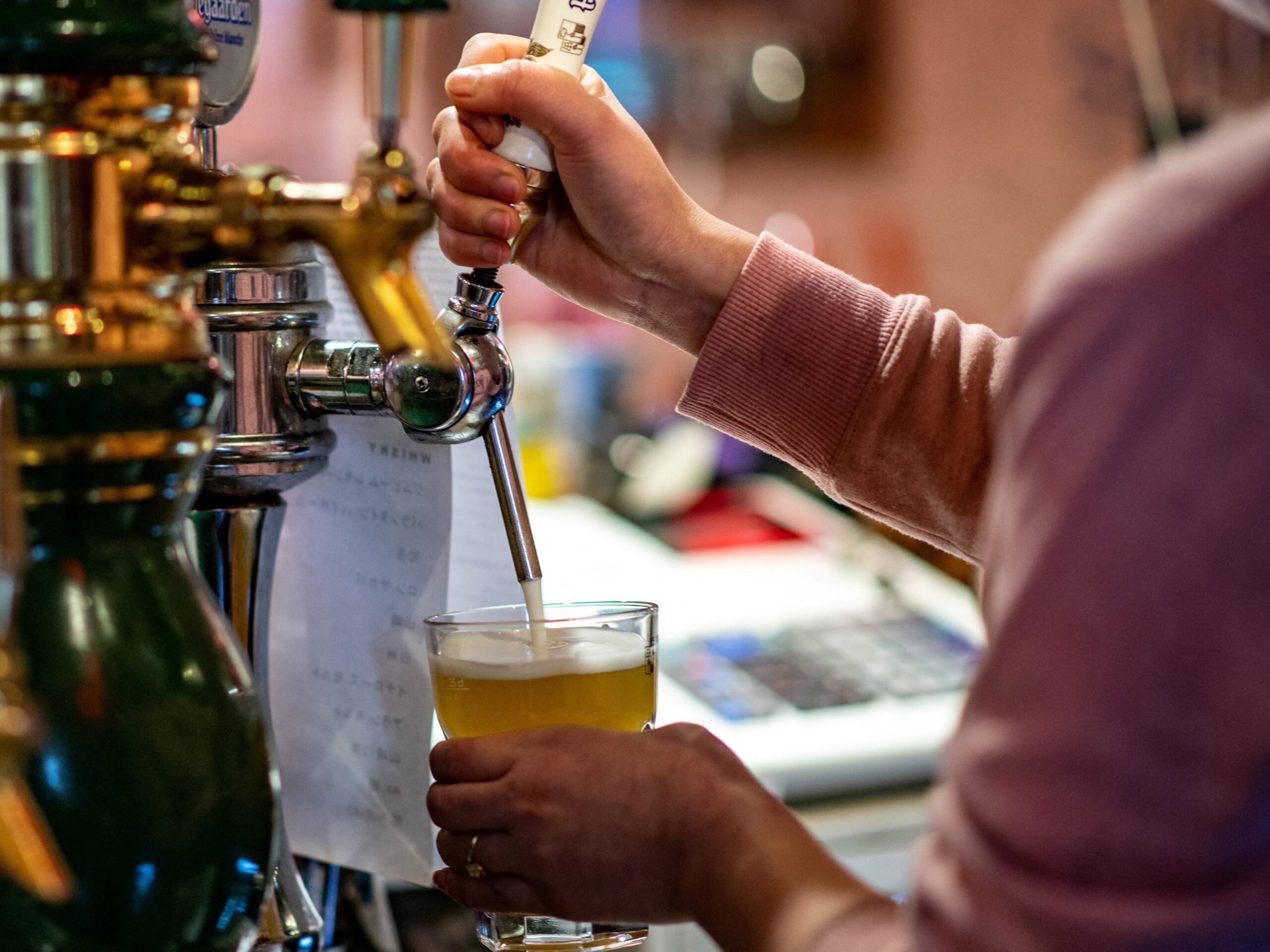 While most countries would welcome sobriety among their youth, Japan has veered in the opposite direction: with a campaign for them to drink more alcohol.
Post Views: 88

Tokyo (30/08 – 28.57) While most countries would welcome sobriety among their youth, Japan has veered in the opposite direction: with a campaign for them to drink more alcohol. The east-Asian nation’s tax agency is requesting ideas on how to tempt younger citizens to step up their tippling as the finance ministry frets over the fiscal implications of generational change.

The unorthodox government-backed “Sake Viva!” contest closes in early September and calls on people aged between 20 and 39 to help devise business ideas to revitalise an industry hit by demographic changes, the coronavirus pandemic and diminishing interest.

The planned intervention follows the failure of Japan’s drinks industry, despite all its marketing powers, to stem a long-term slide in Japanese alcohol consumption that began well over a decade before the pandemic. Taxes on alcohol products accounted for 3 per cent of the government’s tax revenue in 2011, but had fallen to 2 per cent by 2020, according to the tax agency. Japan’s government runs a chronic budget deficit and has total debts equivalent to more than twice the nation’s gross domestic product.

A fall in the total volume of alcohol consumed in Japan was inevitable once the indigenous population began to shrink over a decade ago and the proportion of citizens aged over 65 increased to more than a quarter of the country eight years ago. According to figures released by the tax agency, Japan’s average per adult annual intake of booze has dropped from 100 litres per year in 1995 to 75 litres in the 2020 fiscal year.

The World Health Organization in 2018 put Japan’s annual per capita drinking rate — expressed in terms of pure alcohol — at eight litres a year, more than China’s 7.2 litres but less than the UK’s 11.4.

Younger Japanese people, in common with many others of their generation elsewhere in the world, drink less heavily than their forebears and increasingly do not drink at all.

“Sake Viva!” is the latest in a long history of schemes designed to offset the effects of Japan’s population ageing and shrinking, as well as changing attitudes towards health and consumption.

The tax agency launched an “Enjoy Sake!” project early this year and requested ideas for events to promote the sale of alcoholic beverages.

The latest contest aims to draw out ideas that acknowledge fundamental shifts in lifestyle — not just those caused by the coronavirus pandemic, but also longer-term factors weighing on Japan’s drinking habits.

Organisers hope that entrants will come up with “new products and designs” as well as plans to encourage drinking at home. They also hope to find ways to use the metaverse to generate the sort of bonhomie that would traditionally lead to opening a bottle.

Japan’s health ministry said it had not co-operated with the tax agency on its contest but was in close regular contact with it over alcohol and health issues. The ministry added that it expected the campaign to be mindful of the “appropriate amount of alcohol consumption” that would avoid major health problems.