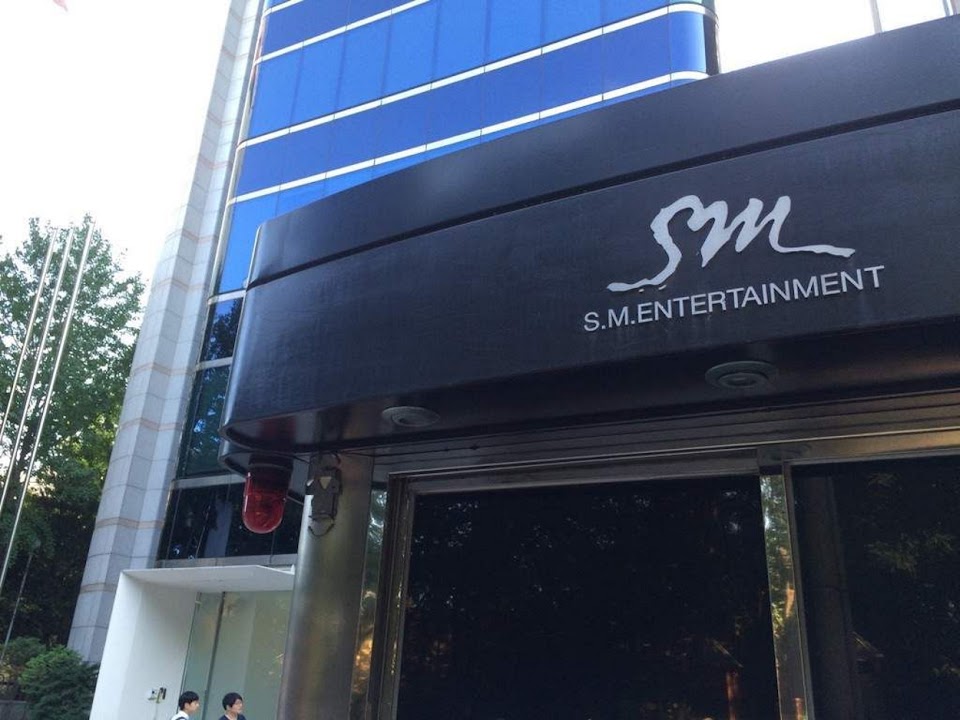 South Korean entertainment company SM Entertainment will be setting up its Southeast Asian headquarters in Singapore as part of its expansion plans in the region.

The company confirmed in an email to CNBC its recruitment plans in Singapore.

In his interview on “The CNBC Conversation” last month, SM Entertainment founder Soo-Man Lee said it recruits and produces talent through the “Culture Technology” system he developed, through which potential singers and dancers will go through four stages: casting, training, marketing/management and producing.

Lee added that he’d be keen on creating a K-pop group, NCT Singapore, if the opportunity arose, but it’s unclear if plans are underway.

The Singapore headquarters will also be “managing joint ventures in Indonesia, Vietnam and Thailand, as well as communicating with [its South Korea office] for other related ventures and plans.”

SM Entertainment declined to say how much the company is investing in its expansion in Singapore, but said it’s “in the midst of hiring more local talents, which will hopefully increase the full-time staff count.” The company is also “looking at hiring local undergraduates or fresh graduates for internships.”

On top of that, the company plans to launch retail businesses in Singapore, including cafes, merchandise stores and pop-up exhibitions.

SM Entertainment told CNBC that it plans to slowly expand not just to other parts of Southeast Asia, but also to the wider continent, including the Middle East.

The company’s Indonesia branch has won brand endorsements such as Mie Sedaap and Sasa for Choi Siwon of K-pop boy band Super Junior, and Somethinc and Lemonilo for NCT Dream.

As for future K-pop group plans, Lee told CNBC that SuperM will be making a comeback announcement in early 2023. He also plans to create new groups, or subunits — NCT Saudi and NCT Tokyo.