Home » Stocks Climb With All Eyes on US Inflation Report: Markets Wrap 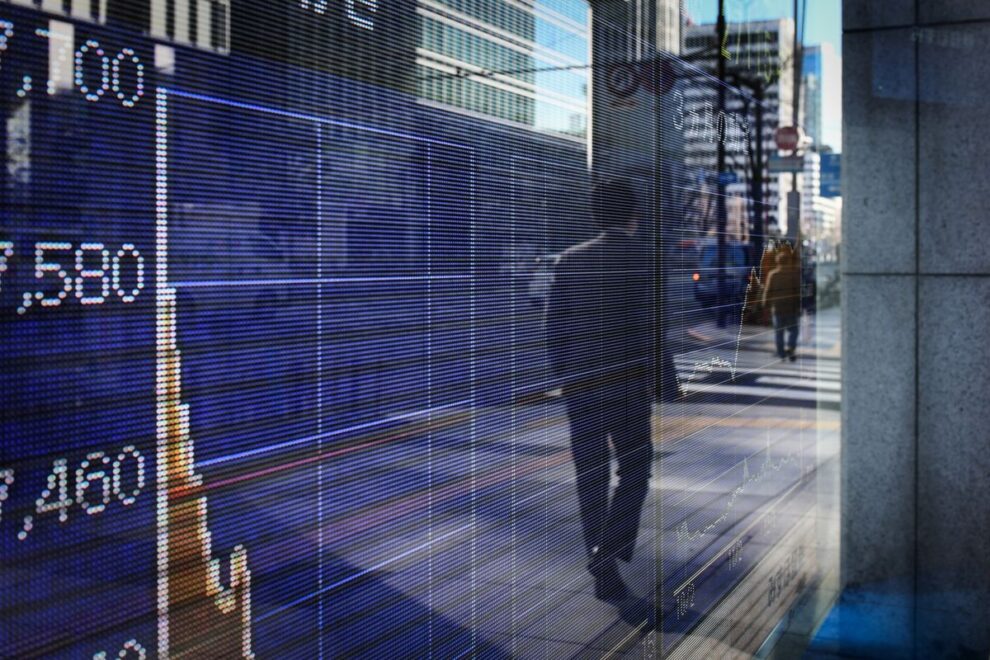 Stocks in Europe and Asia gained as traders wagered that US inflation is cooling, reducing pressure for aggressive rate hikes from the Federal Reserve.

The benchmark European stocks gauge was pushed higher by mining and energy companies amid optimism over demand from China as its economy reopens. On Wall Street, Nasdaq 100 contracts were steady after the technology sector, one of the most-beaten down groups during the Fed’s tightening campaign, led gains among US shares on Wednesday. Those for the S&P 500 were little changed.

Treasuries crept higher, adding to gains in the US session, while a gauge of dollar strength was little changed as investors looked beyond the drumbeat of hawkish comments from Federal Reserve officials.

Every aspect of the CPI report, due later Thursday, will be scrutinized, with extra attention on core inflation, which excludes food and energy and is seen as a better indicator than the headline measure. The projected 5.7% increase would be well above the Fed’s goal, helping explain its intention of keeping rates higher for longer. But the year-over-year price growth would also show moderation.

“Given recent developments in the oil markets and with food price growth abating, investors will look to the core reading to get a better insight into underlying price pressures, which could remain quite sticky,” economists at Rand Merchant Bank in Johannesburg said in a note.

In Asia, an index of the region’s shares climbed for a ninth time in 10 days as it headed for the highest level in about five months. The yen rallied on a report that the Bank of Japan will look into the side effects of its ultra-loose monetary policy. Japanese government bond futures slid to the lowest since 2014 and the yield on the nation’s benchmark 10-year debt sat hard against the BOJ’s 0.5% ceiling.

Inflation data for China showed factory-gate prices falling more than expected in December and consumer prices ticking up as the end of Covid Zero snarled manufacturing operations but eliminated mobility curbs on people. The offshore yuan fluctuated while remaining near Wednesday’s closing level.

While Chinese assets have been top performers globally in recent months, many large foreign investors are wary of trusting the government given the regulatory shocks of 2022.

Read: China Trauma Proves Too Much for US Funds to Trust Xi Just Yet

Elsewhere in markets, oil steadied after five days of gains ahead of the US inflation figures and as China’s crude buying ramps up before the Lunar New Year holidays.

Gold climbed ahead of the data, which may determine whether its two-month uptrend continues.

Some of the main moves in markets:

This story was produced with the assistance of Bloomberg Automation.

–With assistance from Tassia Sipahutar and Youkyung Lee.