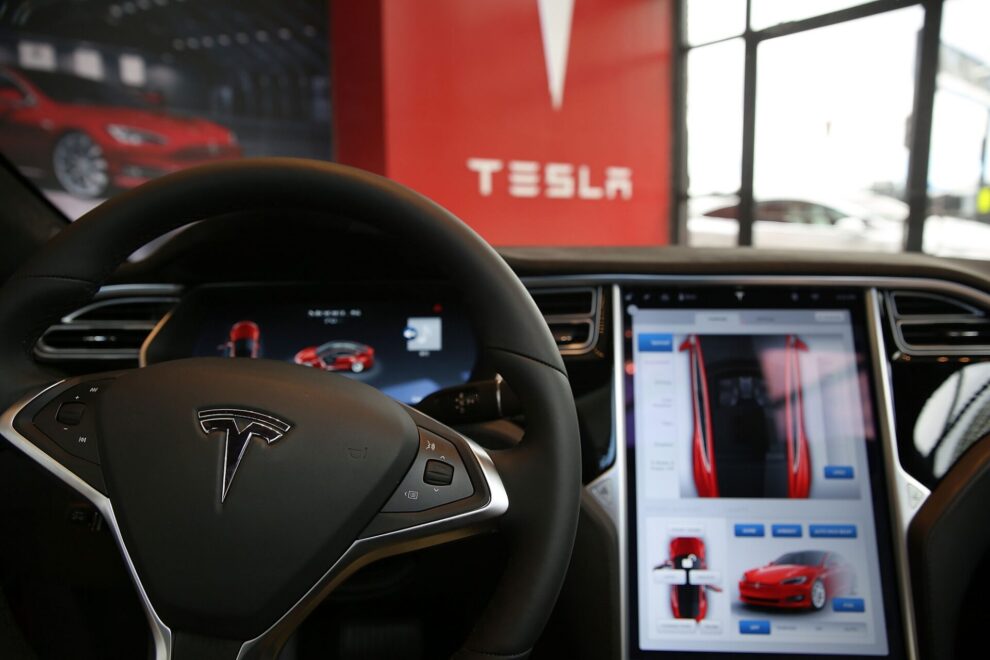 Tesla is nearing a preliminary deal to build production facilities in Indonesia with a capacity of one million units, Bloomberg News has reported, citing unidentified people familiar with the matter.

On Wednesday, Chief Executive Elon Musk commented on a tweet referencing the report, saying: “Please be cautious about writing articles citing ‘unnamed sources’, as they are frequently false.”

Bloomberg said in its report on Wednesday that Indonesia’s investment minister confirmed talks with the world’s most valuable automaker.

The electric-vehicle maker and Indonesia’s Ministry of Investment did not immediately respond to requests for comment by the Reuters news agency.

Musk last month said Tesla was close to picking the location of its new “Gigafactory” following media reports the automaker could announce a new factory in the northern Mexican state of Nuevo Leon as soon as December.

In November, Musk said South Korea was among its top candidate locations for a factory it plans to build in Asia for making electric vehicles, according to South Korea’s presidential office.

Tesla makes its electric cars in China’s Shanghai, Germany’s Berlin, and Austin and Fremont in the United States.

The latest report said the Indonesia talks include plans for production facilities and to facilitate the company’s supply chain.

Indonesian President Joko Widodo urged the electric vehicle maker to manufacture its cars, as well as batteries, in the country, in comments made to Bloomberg News in August.