Home » The importance of stability in the Indo-Pacific region 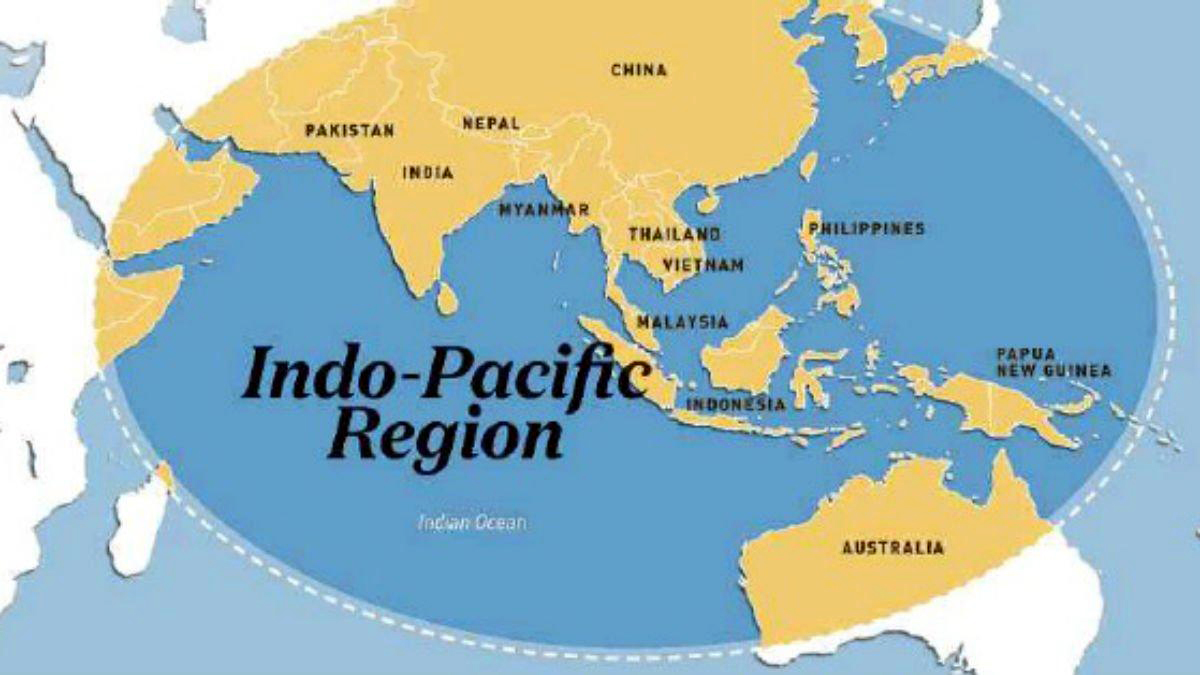 The Indo-Pacific is becoming an increasingly strategically important region. The growing economic potential, demographic and political weight of the region makes it a key actor in shaping the international order. However, the aggravation of rivalry between the United States and China in this region, territorial disputes in the South China Sea, as well as the threat of destabilization around Taiwan threaten the security of both the region and the entire world.

In the 1980s and 1990s, Australia helped build an ambitious geographic construct, the Asia–Pacific. Then that Asia–Pacific model gave way to an even larger defining geography, the Indo-Pacific. However, it is worth emphasizing that the transition from the Asia-Pacific region to the Indo-Pacific region is explained not only by geographical expansion, but also by a shift in the balance of geopolitical forces. Thus, the cumulative effect of China’s growth is accelerating a shift in relative economic and strategic weight. In parts of the Indo-Pacific, including Southeast Asia, China’s power and influence are growing to, or even surpassing, those of the United States.

Secondly, many experts believe that the transition from the Asia-Pacific region to the Indo-Pacific region is an exponential economic growth of India to the level of China and Japan. According to Charles Dunst of the Global Macro practice at Eurasia Group, a geopolitical risk company, the US uses the word Indo in the Indo-Pacific because it emphasizes India’s importance in confronting China.

Confrontation between the United States and China

Today, the sea is a particularly favourable place for the expression of strategic rivalry. The proliferation of surface ships, submarines and naval weapons is the clearest and most disturbing illustration of this growing competition. Thus, in September, two new groupings – QUAD and AUKUS – acquired their final form and purpose, which had important consequences for the geopolitics of the Indo-Pacific region. Both were intended to reinforce President Joe Biden’s often repeated commitment to prioritize countering Chinese expanding economic and military influence in the Indo-Pacific. However, as Trends Research emphasizes, neither the US nor the alliances can play any role in mitigating the problems in the region, and in fact they exacerbate them even more and lead to formation of blocks. This is proved by the latest data from the region. According to Geopolitique, The Indo-Pacific’s share of global military spending increased from 20% in 2009 to 28% in 2019 and is rising further. That means countries in this region are investing heavily in their militaries, as they are not sure what the future holds. It is a sign of a worsening regional security landscape.

Territorial disputes in the region

In response to the growing dominance of China and the growing involvement of the United States and its allies in the South China Sea, the danger of military conflict has increased as various states more vigorously assert their claims to contested waters and island chains.

Thus, according to the National Bureau of Asian Research, eight of the nine maritime boundaries in Northeast Asia remain unresolved, and these disputes continue in part due to geographic location. The countries of Northeast Asia are located on closed or semi-enclosed seas, which means that states pursuing all their rights under international law often find that their maritime claims overlap with others.

In addition, maritime disputes take on more importance when natural resources come into play, such as potentially lucrative fish stocks or hydrocarbon deposits. Mixed disputes affecting both maritime and territorial aspects can also symbolize a larger struggle for national identity and sovereignty. In the East China Sea, such disputes are further exacerbated by stories of conquest and domination.

Trade and economic significance of the Indo-Pacific region

Against the background of all the above-mentioned issues and the trade and economic significance of the region for the whole world, the development of measures to prevent escalation and misunderstandings in the Indo-Pacific region are necessary steps for global stability.