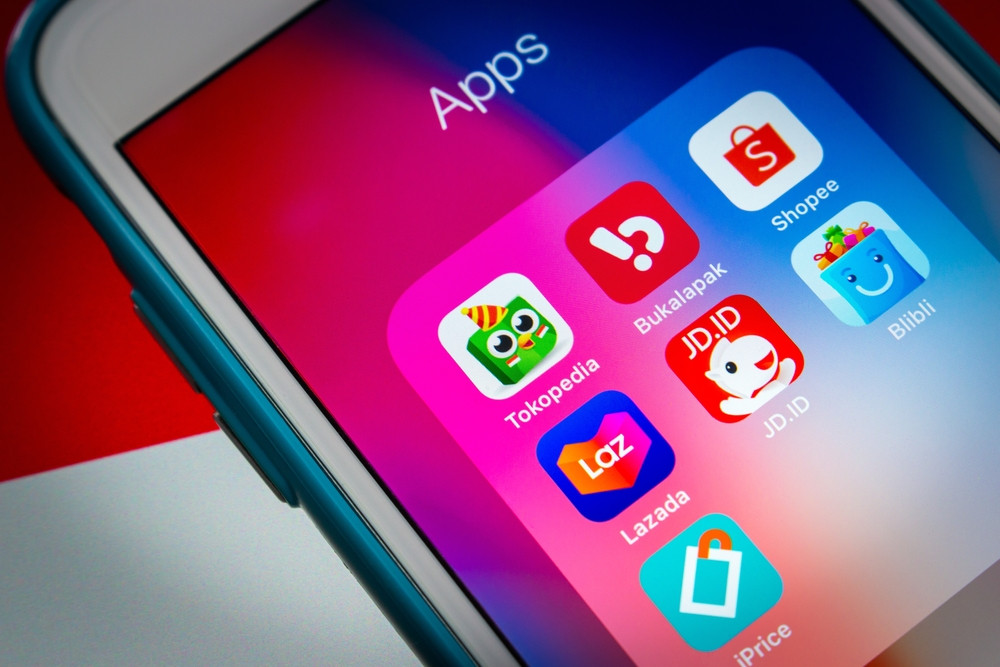 Last week, online marketplace Carousell announced it was letting go about 10% of its headcount — or approximately 110 positions.

In November, Indonesia’s GoTo Group — a merger between ride-hailing giant Gojek and e-commerce marketplace Tokopedia — cut 1,300 jobs or about 12% of its headcount.

They join Sea Group and other companies in the region in downsizing headcount. Sea Group, according to local media, laid off more than 7,000 employees over the past six months.

“Founders are being prudent by managing costs in this environment to ensure there is sufficient runway till late 2024,” Jia Jih Chai, co-founder and CEO of Singapore-based e-commerce brand aggregator Rainforest, told CNBC. Chai was previously a senior vice president at Carousell and a managing director at Airbnb.

“There are signs that we are entering into a recession, if we are not already in one. Therefore, customer demand is likely to be slower in 2023,” said Chai.

In a note to Carousell’s employees, CEO Quek Siu Rui acknowledged “critical mistakes” were made. He said he was “too optimistic” about the Covid recovery and underestimated the impact of growing his team too quickly.

“The reality is that we were quick to grow our expenses and hire, but the returns took longer than expected,” said Quek, adding that there have been cost-cutting measures in the past few months and Carousell’s leadership will take voluntary pay cuts.

Quek also said it’s only prudent that the company get to profitability as a group as quickly as possible, as it is unclear if market conditions will improve.

Carousell posted a slower revenue growth of 21% in 2021 at $49.5 million, compared to a tripling of its revenue in 2020. Meanwhile, GoTo saw its losses swell from the January to September period.

“Clearly, once you are allowed to go out to restaurants, hang out with friends outside, your usage of Netflix, Facebook, Shopify and Amazon would go down. So why do all of them build as if that would last forever?”

“Previously, the companies were designed for fast growth. So there needs to be changes made when the organization is shifting from strong growth to sustainable growth. For example, you may not need too many marketing people if the marketing budget is cut,” said Jefrey Joe, co-founder and managing partner at Indonesia-based Alpha JWC Ventures.

Existing investors in the company are also actively advising founders to prepare for winter, Jussi Salovaara, Antler’s co-founder and managing partner for Asia, told CNBC. Venture capitalists are pushing founders to have a longer runway, he said.

“We say to the founders that they need to be prepared that next year is not going to be easier than this year,” said Joe.

“These companies may be doing well operatively. They still have some growth. They might be close to profitability, but they need to make sure that they’re sustainable for the future,” added Salovaara.

Tech companies are only seeing the beginning of layoffs, said Kantrowitz.

Globally, tech companies have been conducting mass layoffs, especially the U.S. tech giants. For example, Meta cut about 11,000 jobs while Microsoft reportedly laid off less than 1,000 people due to a slowdown in growth.