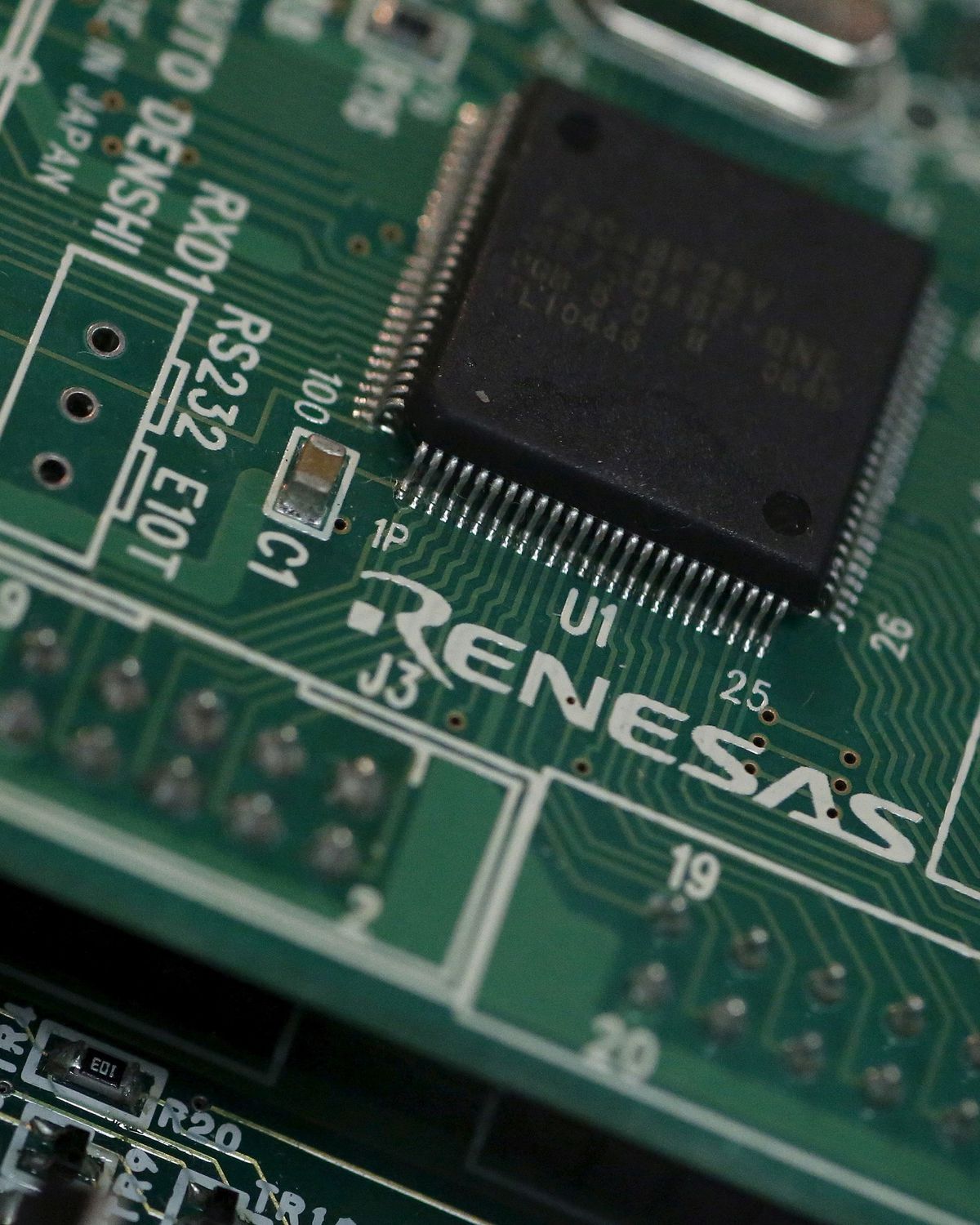 New Delhi (15/07 – 50.00) High-tech collaboration between Japan and India has taken another step forward with the announcement of a “strategic partnership” between Renesas Electronics and Tata Group companies Tata Motors and Tejas Networks on June 29. The agreement aims to promote innovation in electronic systems for the Indian and global markets.

Renesas is a major Japanese producer of semiconductor products for automotive, industrial, infrastructure, IoT (internet of things) and other applications. It is a world leader in micro-controllers for the auto industry. It also possesses analog, power management, radio frequency, SoC (system-on-chip) and other semiconductor technologies.

Tata Motors is the largest motor vehicle company in India, producing passenger cars, SUVs, buses, trucks and military vehicles. It owns Jaguar Land Rover and has a joint venture with Stellantis (the combination of Fiat Chrysler and PSA formed in 2021).

The partnership will focus on, but not be limited to, the auto industry. As noted in the press release:

The future of automotive systems design lies in a vehicle-centralized, zone-oriented electronic and electrical (E/E) architecture.

Renesas and TML will collaborate on developing next-generation automotive electronics to drive leadership performance and scalability for vehicles.

Renesas and Tata Motors will also explore a non-exclusive partnership on emerging technologies such as ADAS (advanced driver assistance systems).

At the same time, Renesas and Tejas Networks will work on the development and implementation of semiconductor solutions for wireless networks, including 5G and open radio access networks (O-RAN).

Renesas’ work with Tata Motors and Tejas Networks intersects in the areas of connected cars, ADAS, IoT and the application of 5G wireless technology to industry and infrastructure.

In addition, Renesas and Tata Consultancy Services plan to establish a Joint System Solution Development Center in Bangalore. The goal is to combine Renesas’s semiconductor expertise with Tata’s information technology and industrial experience.

Last March, Renesas and Tata Elxsi established a “Next Generation EV Innovation Center” in Bangalore to develop battery management, motor control and other electronic systems for electric vehicles. The effort is focused on light and two-wheel vehicles for India and other emerging markets.

Renesas and the Tata Group are making a meaningful contribution to “Make in India,” the national project launched by Prime Minister Narendra Modi. Make in India (in the words of the India Brand Equity Foundation, a trust established by the Ministry of Commerce and Industry) “is designed to facilitate investment, foster innovation, enhance skill development, protect intellectual property and build best in class manufacturing infrastructure in the country.”

When he introduced it in his Independence Day speech in 2014, Modi said,

“I want to tell the people of the whole world: Come, make in India. Come and manufacture in India. Go and sell in any country of the world, but manufacture here. We have skill, talent, discipline and the desire to do something.”

Make in India is more comprehensive than Made in China 2025, which is aimed primarily at advanced technology. The Indian program is likely to have a longer trajectory as India continues to develop its modern economy.

And, as the international presence of the Tata Group demonstrates, it might be called Make in India, Sell to the World. Do not imagine that the global economic contest is only between the US and China. Japan and India are a formidable combination.