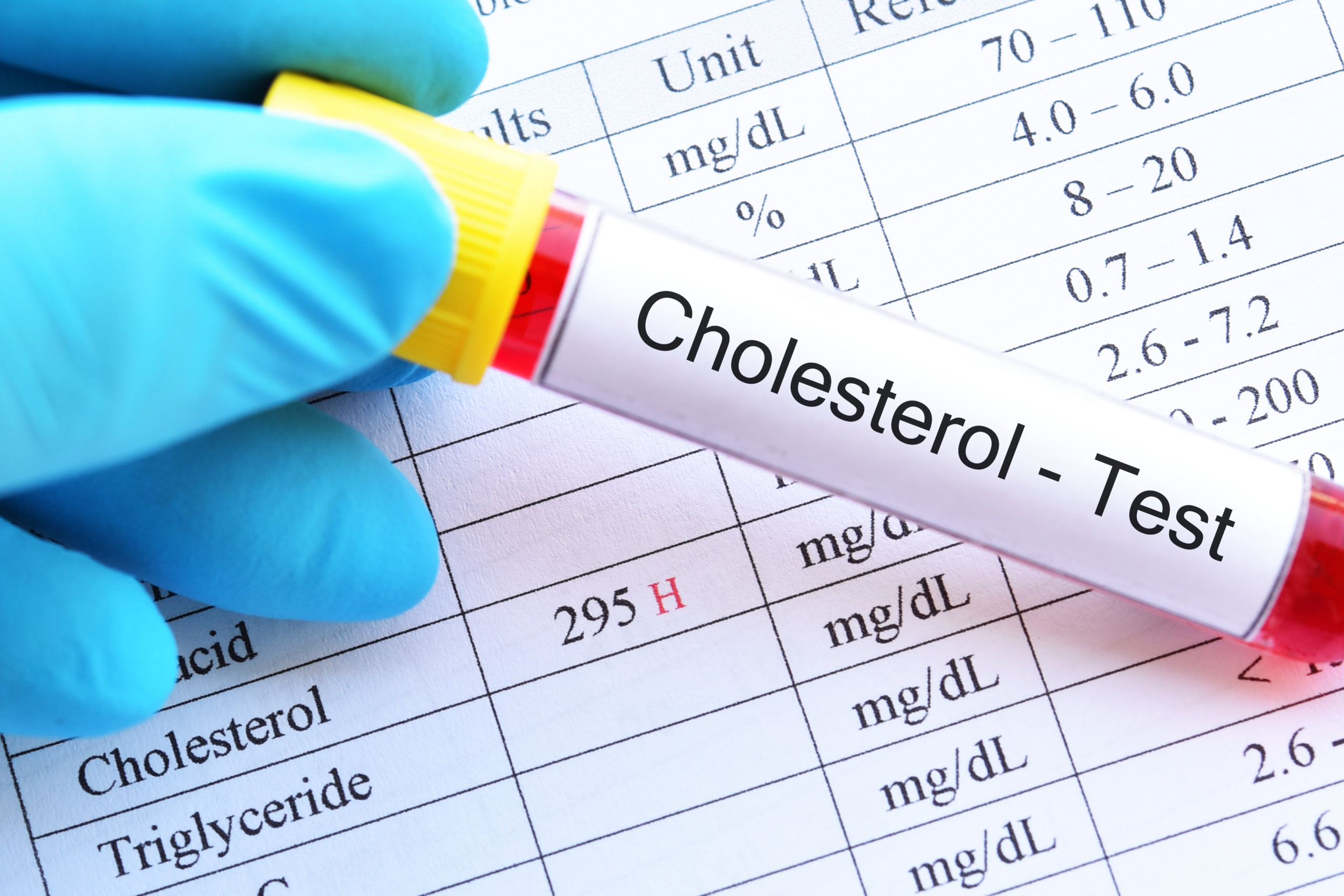 The widely-held concept that levels of “good” cholesterol in the blood can indicate heart disease risk is not equally true for Blacks and whites, and the measure itself may be of less value than previously thought, according to a U.S. study published on Monday.

Various types of cholesterol are thought to have either healthy or unhealthy effects.

Low levels of so-called “good” high-density lipoprotein (HDL) cholesterol were linked with higher odds for developing cardiac problems in the long-term study – but only in white participants, the study published in the Journal of the American College of Cardiology found.

In contradiction to what has generally been assumed, low HDL levels did not confer any higher risk of heart disease in Black people, researchers said. Among white people, however, those with HDL levels below 40 milligrams per deciliter had a 22% higher risk for coronary heart disease compared with those whose HDL levels were higher.

High HDL levels (above 60 mg/dL), which are thought to be protective, were not linked with lower coronary heart disease risks in either race, researchers found.

“Typically at the doctor’s office, those of us with higher HDL levels get a pat on the back” for being at lower risk, said study leader Nathalie Pamir of Oregon Health & Science University in Portland. “Now, instead of giving a pat on the back to people with high HDL, doctors should do nothing, or say, ‘We don’t know what this means.'”

High levels of “bad” low-density lipoprotein (LDL) cholesterol, typically treated with widely-used statins such as Lipitor, and triglycerides were associated with increased heart disease risks in both races, her team found.

The study, funded by the National Institutes of Health, collected data over roughly 10 years from nearly 24,000 U.S. adults, about 42% of whom were Black. Participants of both races were similar in age, cholesterol levels, and other heart disease risk factors, the researchers said.

The early studies that shaped perceptions about healthy cholesterol levels overwhelmingly involved white American participants, Pamir said. “Our study puts a big question mark on the available biomarkers that we use to assess risk because they were developed without having all races in mind.”

Dr. Keith Ferdinand of Tulane University in New Orleans, who was not involved in the research, warned in an editorial that using HDL cholesterol levels to estimate risk “could inaccurately assess and possibly misclassify (coronary artery disease) risk in Black adults and become a barrier to optimal care.”

Better estimates might be obtained, Ferdinand wrote, by measuring the amount of calcium that has accumulated in patients’ arteries and monitoring their levels of a form of cholesterol called Lp(a).

In all cases, he added, regardless of biomarker levels, “therapeutic lifestyle changes are the bedrock of prevention.”