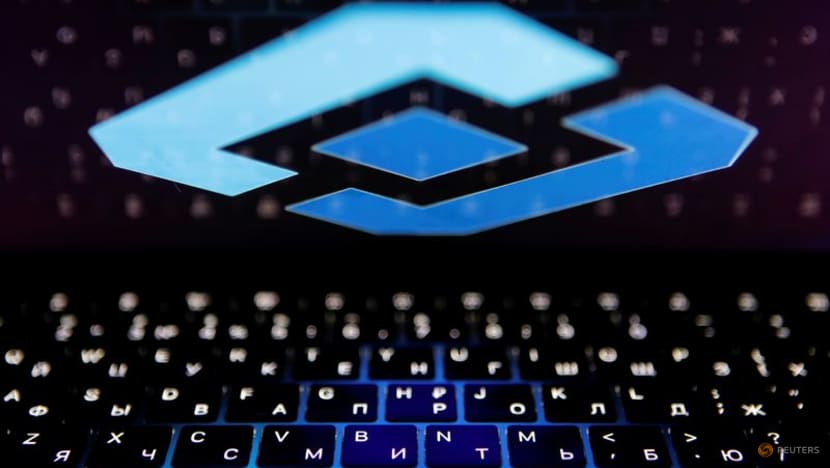 Moscow (22/08 – 20.00) Russia’s state communications watchdog Roskomnadzor said on Friday that it was taking punitive measures against a string of foreign IT companies, including TikTok, Telegram, Zoom, Discord and Pinterest.

In a statement, Roskomnadzor said that the measures were in response to the companies’ failure to remove content that it had flagged as illegal, and would remain in place until they complied. It did not specify what measures would be taken.

Russia has repeatedly threatened to fine sites – including Google, that violate harsh new laws criminalising the spreading of “false information” about the Russian army.