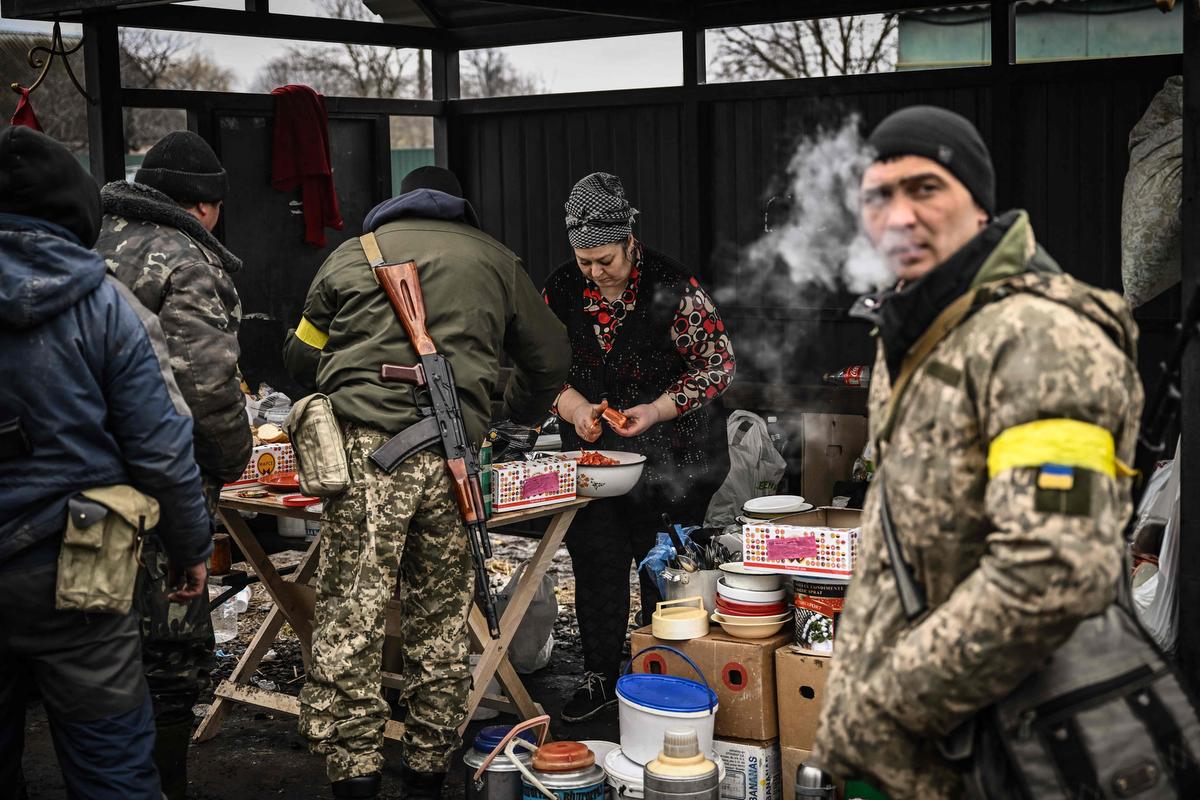 Ukraine has likely lost 100,000 soldiers who won’t readily be replaced while US arms deliveries are depleting stocks and exposing security holes in Asia.

In a shocking statement that has now been withdrawn, European Commission President Ursula von der Leyen wrote that Ukraine has lost 100,000 soldiers and 20,000 civilians in the Ukraine war.

This conforms to comments made by US Joint Chief of Staff head General Mark Milley, who in a speech at a conference hosted by New York’s Economic Club said that more than 100,000 Russian soldiers have been killed or wounded in the war and that the number of troop casualties is probably the “same” for Ukraine’s army.

Ukraine’s heavy casualties are a signal that Washington’s de facto war with Russia is in trouble. President Joe Biden has to change direction or face a national security crisis that could end his presidency.

Ukraine may look as if it were winning. The truth is the opposite because Ukraine is running out of manpower it cannot replace. It is losing by attrition on the battlefield and, with the Russians systematically destroying its infrastructure, millions of Ukrainians have fled abroad. It is unlikely the country could recover even if the war should end tomorrow.

Meanwhile, Russia’s manpower problems are less severe. Moscow has been replenishing its supply of front-line troops through an unpopular conscription program at home that has now been extended to the territories in Ukraine that it occupies.

Russia’s proxy army, the Wagner Group, also has been significantly enlarged from 8,000 last April to nearly 40,000 now. Many Wagner Group fighters have been recruited from Russian prisons and some have been brought in from other countries, especially the Middle East and Africa.

Ukrainian estimates the number of Wagner Group casualties at between 800 and 1,000; others put them at 3,000.

Among the most stunning bits of information that have recently surfaced, reports in Poland say that around 1,200 Polish “volunteers” have been killed in Ukraine. These appear to have been drawn from Poland’s active land army, which consists of three main divisions.

The Polish army is composed of 61,200 soldiers and support personnel. It is unlikely Poland will commit many more troops given the high casualties and the risk that Russia will strike Poland in retaliation.

The most recent estimate of the Ukraine land army’s fighting strength is 198,000 troops. Given the alarmingly high casualty rates, Ukrainian President Volodymyr Zelensky is facing a genuine crisis if the war drags on much longer.

The battlefield casualties on the Ukrainian side appear to be largely the result of Russian heavy artillery that is being coordinated by Russian drones, most of them variants of the Orlan-10.

Russia has also made progress by improving its command and control and leadership in the field. The Russians pulled back strategically from Kherson in order to preserve manpower and organize better defensive positions.

Most of the heavy fighting now appears to be taking place in and around Bakhmut, where Russian and local troops seem to be making slow but steady progress. That battle is chewing up Ukrainian reserves and has cost Ukraine large amounts of ammunition that cannot readily be replaced.

The Europeans have made clear that their resources have diminished to a critical level and that continuing to supply Ukraine may not be possible. The US is also facing an empty cupboard, especially regarding important high-tech systems such as HIMARS, antitank weapons such as Javelin and MANPADS including Stinger.

The US also is short on conventional ammunition, including 155mm shells. Worse still, the emptying of vital war stocks has delayed deliveries of supplies to Taiwan and created vacuum opportunities for China should it choose to strike Taiwan.

Taiwan is not getting HIMARS, or long-range artillery, or even F-16V jets, whose manufacture has been strangely delayed for some years. In a recent exercise in Japan, the US Marines flew in a HIMARS but did not fire it because of rocket shortages.

At some point, Congress may start asking questions such as why the administration risked US security for Ukraine. It is abundantly clear the US Congress can’t keep voting for billions of dollars worth of weapons for Ukraine when the US itself lacks the arms and can’t support its vital interests elsewhere.

The bottom line in Ukraine is that Zelensky may be unable either to sustain and replenish his war materials or to make up for his lost troops. While the Ukrainian government has been actively censoring war information (which is not at all surprising; von der Leyen is the latest victim), it’s clear that the noose is tightening.

Meanwhile, the degradation of Ukraine’s critical infrastructure may fuel an even greater exodus from the country, as people look for warmth and shelter and young people also dodge the draft.

Russia, as is by now well known, also has serious problems both in recruiting and training soldiers, and its ability to replace weapons. But Russia also has huge war stocks it acquired before the downfall of the Soviet Union, and it is now bringing some of them to bear in the Ukraine war.

It is extremely hard to judge Russian staying power since objecting to the war or criticizing the army can land the outspoken in prison. Even so, there does not yet appear to be an internal anti-war movement with enough credibility to drive Russian leaders to back off. Russia will stay in the war through the winter and perhaps longer, guessing that it can fracture NATO and humiliate the United States – which is Russia’s real goal now.

In Washington, President Biden benefits, at least for now, from showing that he is a strong leader who can “fight the good fight,” albeit using Ukrainians as proxies. But as winter falls on Europe, with a looming energy crisis and serious financial problems, it is hard for Biden to be comfortable with the risk that, one bright day, the entire enterprise crashes and burns.

Biden wants to run for president again in 2024 and thinks he can win the same way he won in 2020. But that may not be the case if his war goes belly-up, if Europe moves in another direction or if real trouble comes in Asia focused on Taiwan or even Korea.

Biden cannot survive a crisis over who lost Europe, who lost Taiwan, or who lost Korea. To be credible and remain in office, Biden must change direction on Ukraine and security, and soon. 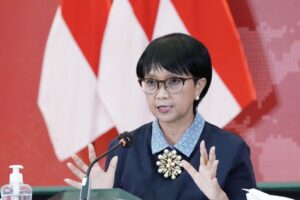 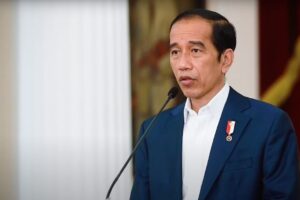 Stocks Climb With All Eyes on US Inflation Report: Markets Wrap