Home » Egg Prices Go Up In Malaysia Even As Supply Stabilises 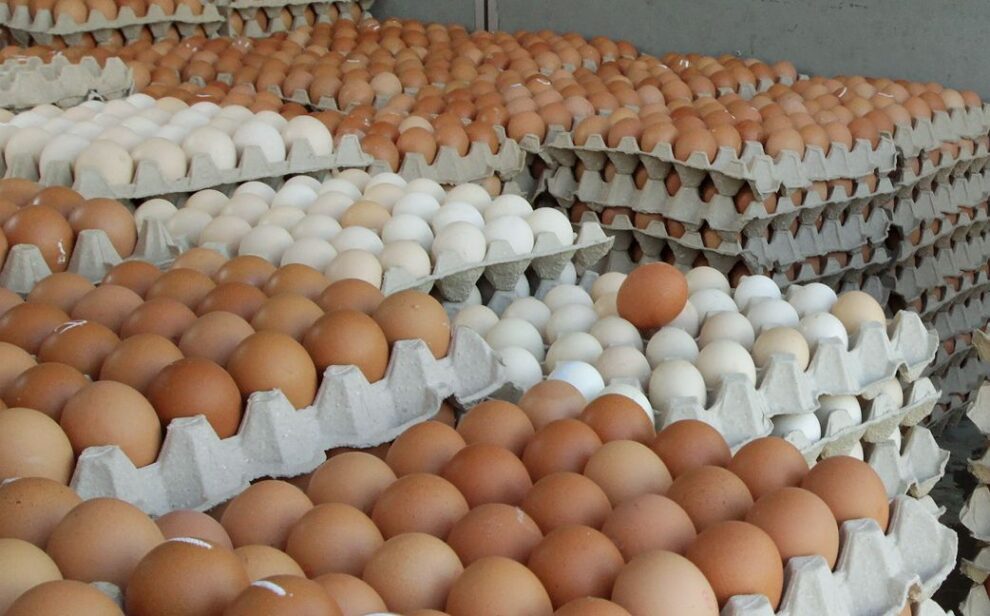 It has been nearly four weeks since Malaysia started importing eggs to make up for the shortfall it has been facing for several months.

Madam Nur Ilham Ahmad and her family used to consume at least three trays of 30 grade A chicken eggs a week. But ever since prices soared, the housewife has been tweaking her budget and grocery list, despite the product being considered the cheapest source of protein in Malaysia.

The mother of three said she no longer buys grade A eggs now and opts for “designer” ones which are within the same price range as imported eggs, but better in quality.

Designer eggs are kampung eggs or those enriched with Omega-3 fatty acids and organically produced.

It has been nearly four weeks since Malaysia started importing eggs to make up for the shortfall it has been facing for several months.

It has been importing up to 10 million eggs daily from India since Dec 16.

Despite supply appearing to be stabilising, prices have gone up, with a tray of 30 imported eggs costing up to RM18.90 – almost the same price as designer eggs.

In December 2022, hypermarket Mydin Mohamed Holdings managing director Ameer Ali Mydin had said imported eggs are being sold for 50 sen each. The price is higher compared with locally produced Grade A (45 sen each), Grade B (43 sen) and Grade C (41 sen) in Peninsular Malaysia, but cheaper than designer eggs (65 sen each).

Imported eggs are not subject to price control and are not categorised by types, Mr Ameer said, but their quality is comparable with Grade D locally produced eggs despite being more expensive.

Said Madam Ilham: “The price difference may not seem big, but if we compare with how much we’re spending on them in one month, it’s actually a lot. I know we are eating better quality eggs now, but we lack choices. I suspect eggs that are priced above RM15 per tray are imported ones, but their size is smaller.”

Malaysian Chinese Association president Wee Ka Siong on Monday also said Malaysian egg producers should be paid 50 sen an egg, instead of allowing imports from India at the same price, as it would incentivise them to produce more.

While Malaysians are paying more for eggs, experts believe that other countries are paying less for Malaysian eggs since no export ban is in place.

They added that importing will not resolve the supply shortage at the same price levels, unless the exporting countries produce eggs at lower prices.

“That is unlikely given that Malaysian farms are quite competitive. Ceiling prices must be dynamic and correspond to movements in production costs which is a global phenomenon, not a local one. That’s what the government should do,” said economist Nungsari Ahmad Radhi.

Dr Nungsari added that Malaysia has the capacity to satisfy local demand, but the shortage is due to the price ceiling which is set too close to or below production costs.

“It’s quite simple economics, really. If the ceiling price is too close or below cost, farms would stop producing and let capacity be idle rather than incur losses. Or they export their eggs, where they fetch better prices, thus reducing local supply,” he said, adding that non-Malaysians will then enjoy cheaper Malaysian eggs.