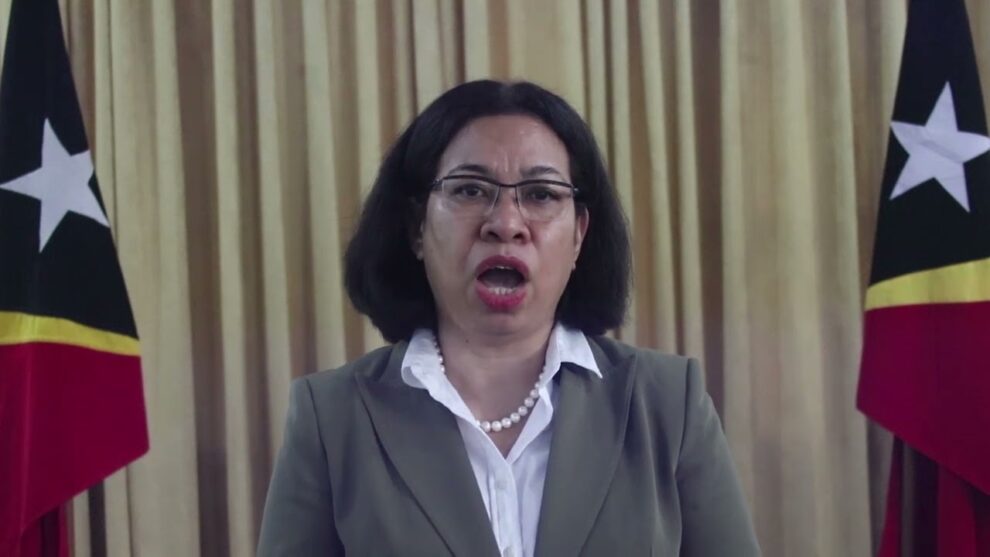 In a written statement, the Indonesian Ministry of Foreign Affairs said that the two ministers agreed to begin discussions on a joint free-trade zone agreement for the border industrial area between Oecusse district, Timor Leste, and East Nusa Tenggara province, Indonesia.

In addition, they discussed the importance of accelerating the completion of agreements related to investment (Bilateral Investment Treaty/BIT) and communication and information (MoU on Communications and Informatics).

“The two foreign ministers agreed that efforts would be made to finalize the agreements this year so that they can be signed during the visit of the Prime Minister of Timor Leste, the time of which will be determined later,” the Foreign Ministry informed.

Regarding the land border, the two ministers agreed to push for efforts to settle discussions on two segments of the Indonesia-Timor Leste land border, namely Bidjael Sunan-Oben and Noel Besi-Citrana.

“Minister Retno said that it is important to maintain conducive conditions so that negotiations can continue,” the Foreign Ministry said.

During the meeting, Marsudi also explained the priorities that Indonesia is promoting as chairman of the Association of Southeast Asian Nations (ASEAN) this year.

At the ASEAN Summit in Phnom Penh in November 2022, ASEAN accepted Timor Leste’s membership in principle. A road map for its full membership will also be created.

Earlier, while delivering the “2023 Annual Press Statement of the Minister of Foreign Affairs (PPTM),” Marsudi had stressed that Indonesia welcomed the in-principle acceptance of Timor Leste as an ASEAN member.