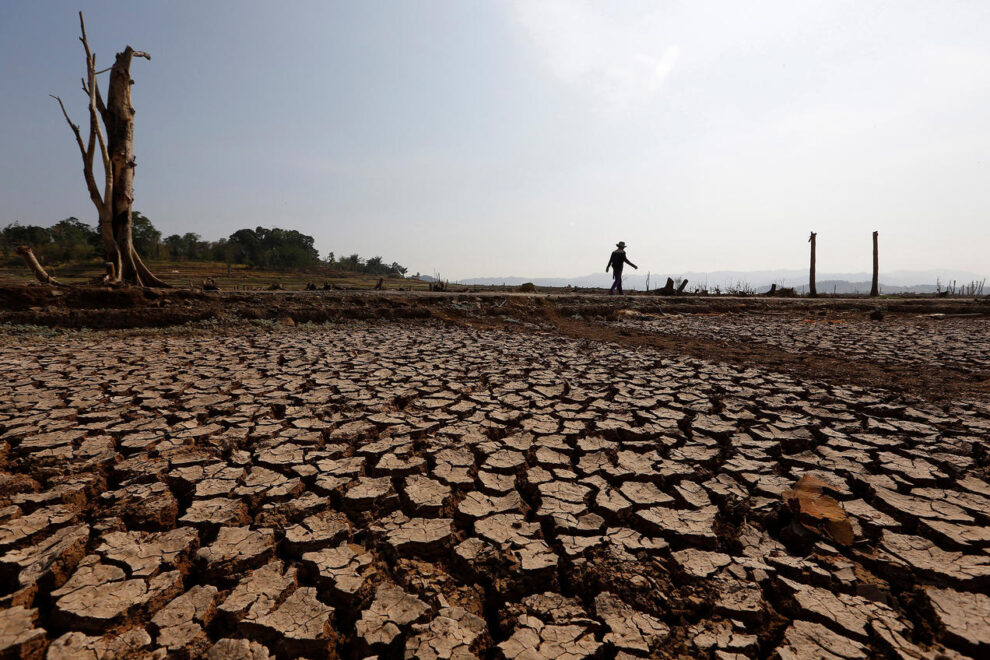 Indonesia’s Meteorology, Climatology, and Geophysics Agency (BMKG) head Dwikorita Karnawati forecasted that January 2023 will be the peak of rainy season and then followed by a prolonged period of dry season. This is because La Niña is weakening so the country’s temperature is going to heat up this year.

“La Niña is still around but weakened. It is neutral this year. The weather will return to how it was in 2019,” Dwikorita said in an interview with Tempo Magazine on Tuesday, December 27, 2022.

La Niña is a phenomenon where ocean surface temperatures in the Pacific Ocean experience a cooling that triggers rainfall. This is what also caused heavy rainfall in the archipelago at the end of last year, leading to flooding everywhere.

Dwikorita explained that as an equatorial archipelago wedged between two large continents and two oceans, Indonesian territory becomes a trajectory of cold temperatures, accompanied by winds and clouds at the same time. The problem is that global climate change leads to deviations in natural phenomena.

In the past, tropical cyclones in the southern or northern hemisphere would turn their course when approaching the equator. Now, they entered the equator and triggered the Seroja storm. Consequently, extreme weather occurs in Indonesia.

In 2023, Indonesia’s temperature will rise as La Niña weakens. Thus, the country has the potential to face a long dry season. Land and forest fires and drought must be anticipated immediately.