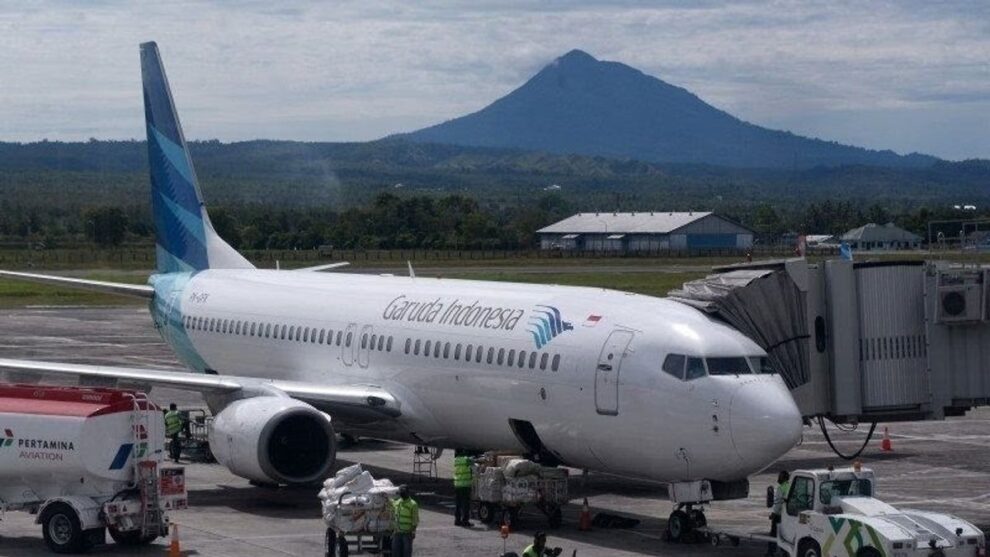 Transportation Minister Budi Karya Sumadi, in a written statement on Thursday, conveyed his appreciation for flag carrier Garuda Indonesia which had started to rise again after being hit hard by the economic dwindle caused by the Covid-19 pandemic.

“Hopefully this achievement will further spur the performance of national aviation, become a momentum for recovery, and further advance the aviation industry,” said Budi Karya in a written statement on January 12.

This is the second occasion where Garuda Indonesia won the best OTP rating, having previously achieved it in 2019.

With this achievement, Minister Budi Karya hopes to further increase public confidence in using the services of national airlines. “I hope that this excellent timeliness performance will consistently be carried out and can also be followed by other national airlines,” the Minister wrote.