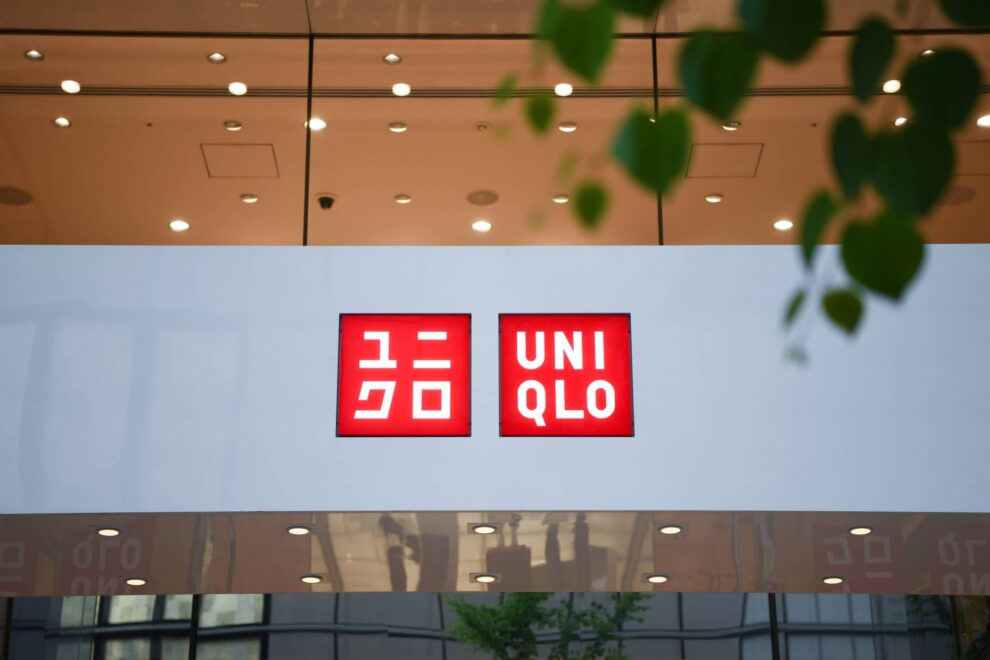 Japanese fashion chain Uniqlo’s operator Fast Retailing has announced a revision in its remuneration system leading to potential increase annual salaries for its employees in Japan by up to 40% from March 2023.

Around 8,400 full-time employees, including those from headquarters and corporate departments responsible for the functions of the company’s global headquarters, as well as employees working in stores, are expected to benefit from the revision, according to Nikkei Asia.

The company said in a statement that the move aims to “remunerate each and every employee appropriately for their ambition and talents, as well as increase the company’s growth potential and competitiveness in line with global standards”.

“Fast Retailing has already been advancing this revision in a number of markets where it operates around the world,” it explained. “In Japan especially, where remuneration levels have remained low, the company is significantly increasing the remuneration table, as well as reexamining its HR system, to better enable it to compensate individual employees based on their growth, ambition and ability to contribute to the business.”

Specifically, the company will define the desired abilities and requirements for each occupational category and level and increase the remuneration level of grades assigned to each employee by up to 40%.

Remuneration will comprise such elements as base pay and a bonus determined by performance results for each period, while position-based allowances currently existing in Japan will be eliminated.

The company said the new remuneration of each employee will be decided by globally aligned grade criteria going forward. The company will re-define factors such as work performance and results, ability to contribute to the business, ambition and growth, and ensure a fair grade evaluation.

Prior to this revision, the company already increased the hourly wages of part-time store staff in Japan by an average of around 20% in September last year.

Meanwhile, to achieve “a flat structure with high maneuverability”, Fast Retailing will also undergo an organisational reform to create a workplace where “every employee can work to the best of their ability”.

“Fast Retailing will reform the way its organisation works, so that the headquarters of each market can cooperate on both a global and local level to develop an organisational structure and workstyle that promotes problem solving,” it added in the statement.

“The company intends to achieve a flat structure with high maneuverability, where anyone can bring to light problems from the viewpoints of customers and the entire company, and raise issues candidly, regardless of what department they are part of, becoming one team that includes everyone from staff to executives and promoting the creation of a corporate culture that works to implement solutions.”