Home » Why Japan is the latest ally moving Biden’s way 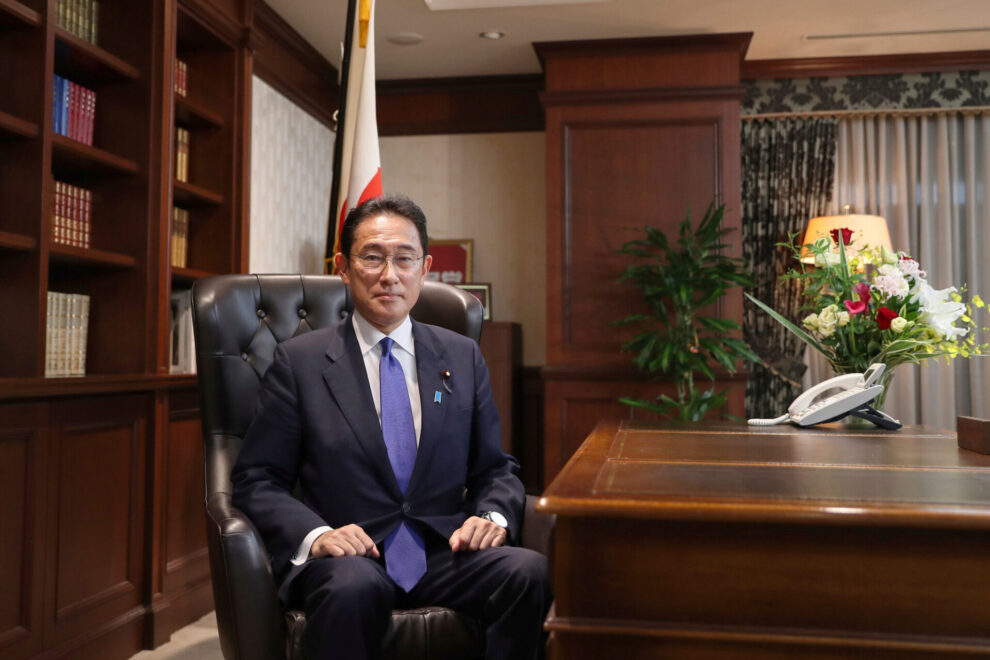 When President Joe Biden sits down with Japanese Prime Minister Fumio Kishida on Friday, it will mark a major tete-a-tete that could have profound implications for U.S. policy toward a critical part of the globe.

It’s also an opportunity for Biden to underscore how his diplomatic efforts in the face of new geopolitical threats are bringing allies into closer alignment, and delivering in an area where Donald Trump’s sharp-elbowed approach largely failed to achieve results.

Kishida comes to the White House fresh off of outlining a plan for his country to shed its postwar constraints, both political and psychological, and increase its defense spending and boost military capabilities to not just deter attacks but to strike enemies if necessary. It’s a profound shift for Japan, long averse to militarization and wary of getting dragged into global conflicts.

Both announcements are remarkable about-faces for nations with complicated histories. They come just a few years after Trump tried bullying allies into recommitting to their own defense. Many are doing exactly that — but on Biden’s watch.

“What Kishida has announced is just as significant as what Scholz did,” said Ian Bremmer, the president of The Eurasia Group, a global risk assessment firm. While the shift is largely precipitated by the changing security environment, he added, “Biden’s leadership has made it easier for Japan to lean in because they know he’s going to be there. Trump has really receded. I’m just not hearing Japanese leaders worried about Trump’s return as they were.”

Kishida’s trip to Washington is the last stop on a week-long trip to meet with G-7 allies ahead of the May summit he will host in his home city of Hiroshima that will focus, in part, on nuclear disarmament. It also will come as he has been weakened at home by a series of scandals.

“Kishida needs a bear hug from Biden, and Biden can give it to him,” said Joshua Walker, president and CEO of the U.S.-based Japan Society.

With little progress around a broader trans-Pacific trade agreement, the meetings are likely to focus on defense issues and technology, specifically limiting exports of semiconductors to China.

They also could center on Japan’s concerns about regional stability, which have deepened amid North Korean leader Kim Jong Un’s recent resumption of a brazen regime of missile tests and China’s recent saber rattling about Taiwan.

“Most of Tokyo’s concern focuses on China, but North Korea continues to demonstrate it should not be forgotten,” said Sheila Smith, a senior fellow at the Council on Foreign Relations. “The longer-term balance of power across the Indo-Pacific will be determined by how integrated the strategies of Japan, the U.S., Australia and India can be.”

Biden and Kishida agree on that. The White House, in fact, has been heartened by Kishida’s response to the war in Ukraine — which began just months after he was elected — and his willingness to condemn Russia’s invasion and impose strict sanctions alongside the U.S. and European allies. That’s a major reversal from 2014, when Japan sought to avoid taking sides following Russia’s annexation of Crimea. In an interview last week with the Washington Post, Kishida also echoed Biden’s view that Moscow’s unprovoked invasion is about not just the fate of eastern Europe but the rules-based international order itself.

“We see a much greater convergence of how Japan looks at the world and how the U.S. looks at the world,” said one senior administration official, who agreed to discuss the bilateral meetings on the condition of anonymity. Tokyo’s shift to a more forward-leaning posture on defense, the official continued, “reflects the tremendous degree of confidence that comes from U.S. investments in the alliance.”

No press conference has been planned following Friday’s bilateral meeting. Instead, the message likely to be sent by Biden and Kishida will come in the form of a joint communique outlining a series of initiatives in defense, space cooperation and cybersecurity.

“Our friends in China are watching this very carefully,” Walker said. “Whatever joint communique comes out might be stronger than anything we’ve seen because the Japanese tendency to not name China is fading away under Kishida.”

James Schoff, a former Pentagon senior advisor for East Asia policy and now a senior director of the D.C.-based Sasakawa Peace Foundation, predicted it might look “a bit of a laundry list. But I think it’s about the body language and [projecting] the idea that ‘we understand what the challenges are ahead of us and we’re in lockstep, arm and arm, working toward dealing with them.”

Many of the “deliverables” that will come out of Friday’s meeting were outlined Wednesday in a joint statement from Secretary of State Antony Blinken, Defense Secretary Lloyd Austin and their Japanese counterparts, Yoshimasa Hayashi and Yasukazu Hamada.

On the defense side, the two countries have agreed to adjust upward the American troop presence on the island of Okinawa, a move to enhance anti-ship capabilities in the event of a Chinese incursion into Taiwan. They also announced plans to add outer space to the scope of the U.S.-Japan security treaty and to begin joint military exercises in 2027.

“My expectation is that it will be a substantial multi hour meeting,” said Sen. Bill Hagerty (R-Tenn.), a former U.S. ambassador to Japan. “My hope is that you will see a very supportive Biden administration come out talking about how we will find ways to increase our [military] interoperability … to improve the efficiency of the military procurement process because we are [Japan’s] largest provider of military weapons platforms.” 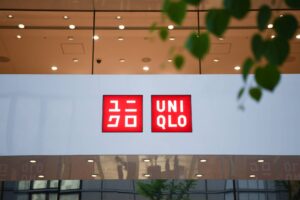 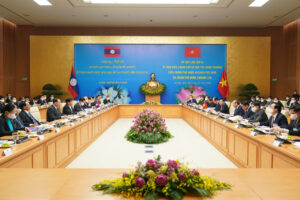