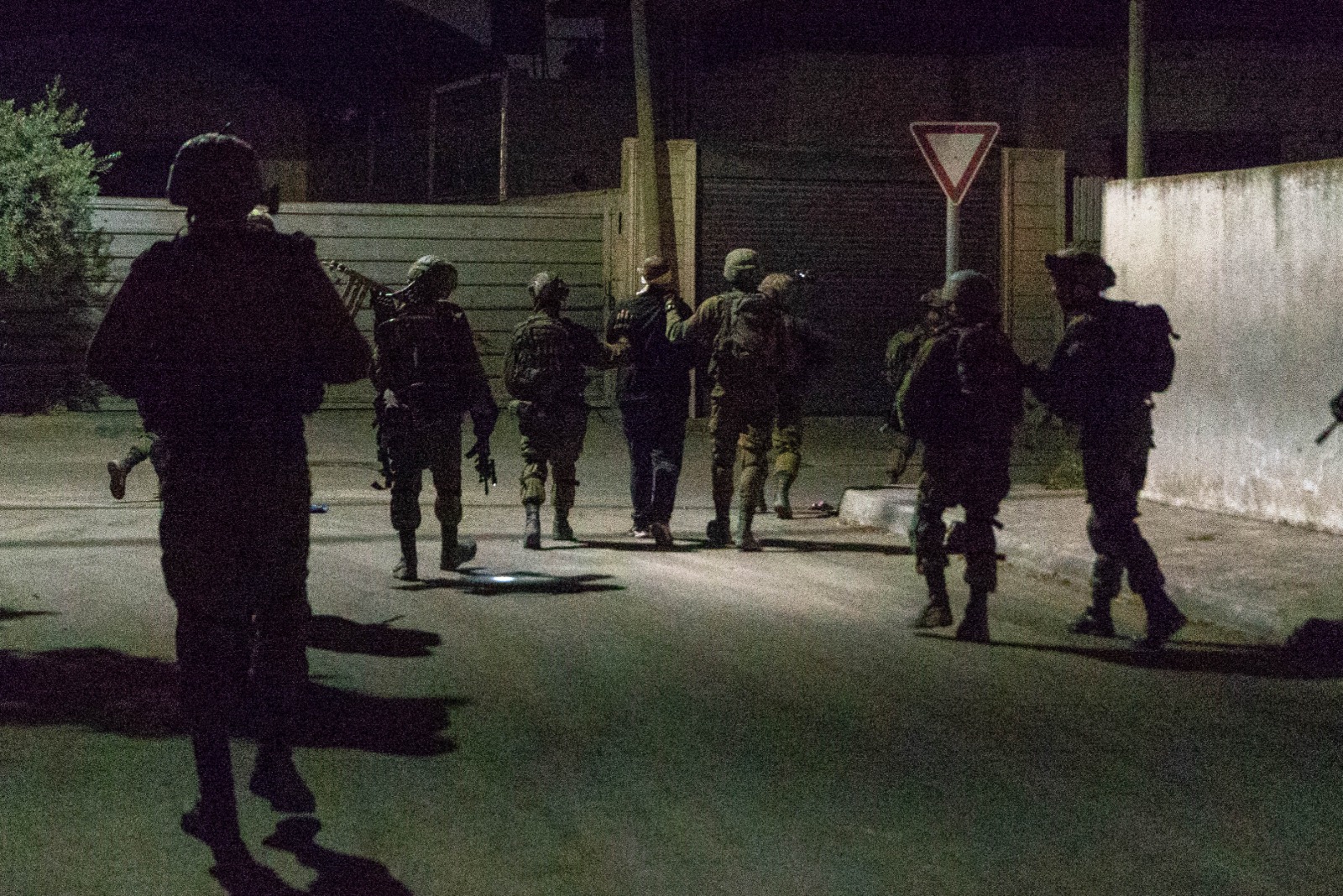 Mohammed Ayman al-Saadi, 26, and Naeem Jamal al-Zubaidi, 27, are the 7th and 8th Palestinians to be shot dead in the last 72 hours.

Mohammed Ayman al-Saadi, 26, and Naeem Jamal al-Zubaidi, 27, were killed in armed clashes that erupted in the city just after 2 am local time following a large incursion by Israeli troops into the city.

The Jenin Brigade, a local armed group made up mainly of Islamic Jihad members, said al-Saadi was a field commander and al-Zubaidi was a senior leader in the group.

They became the 7th and 8th Palestinians to be killed in the West Bank in the last 72 hours.

The Israeli army said it entered the town of Wadi Burqin near Jenin refugee camp to arrest three Palestinians then came under fire before responding with gunshots and “hits were identified.”

A general strike has been announced in Jenin to mourn the two fighters.