French and US lawmakers to visit Taiwan this week 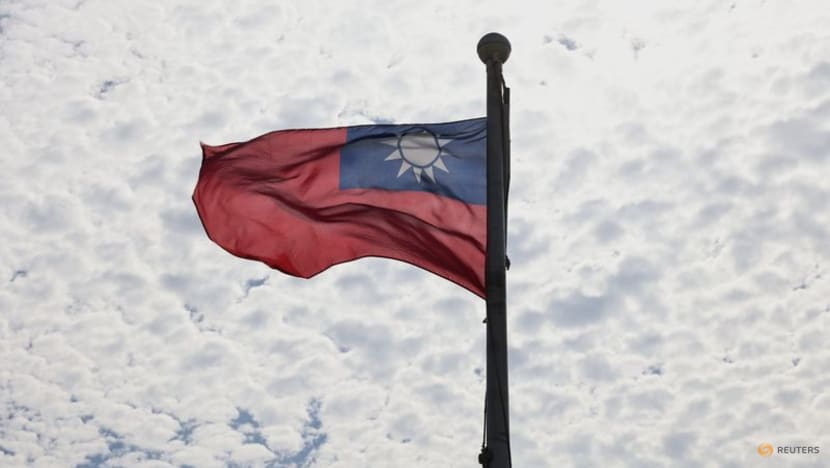 Taipei (09/09 – 44.44) A delegation of five French lawmakers and another group from the US Congress will visit Taiwan this week, in a show of support for the island amid rising tensions with China, officials and sources said.

The French delegation will be the first visit by high-level Europeans following a string of trips by US officials and lawmakers that have infuriated China.

China, which claims Taiwan as its own territory despite the strong objections of the government in Taipei, carried out war games near the island last month after US House of Representatives Speaker Nancy Pelosi came to Taipei.

She was followed by several other US delegations, including lawmakers and the governor of the state of Arizona.

Taiwan’s foreign ministry said the French delegation would arrive on Wednesday (Sep 7) and stay until Monday. They would meet Vice President William Lai rather than President Tsai Ing-wen, it said.

The cross-party delegation would be led by Senator Cyril Pellevat, the ministry said.

Sources familiar with the plans told Reuters US Representative Stephanie Murphy, a Florida Democrat, was leading a bipartisan House delegation that would arrive in Taiwan on Wednesday and stay until Friday.

Taiwan has been keen to bolster relations with like-minded democracies, especially as tension with China rises. Later this year, visits are also expected from German, British and Canadian legislators.

China views Taiwan as a purely domestic issue and bristles at visits by foreign officials or members of parliament.

Taiwan’s democratically elected government says that as the People’s Republic of China has never governed the island it has no right to claim it, and that Taiwan’s future can only be decided by its 23 million people.