Home » South Korea spent $200 billion, but it can’t pay people enough to have a baby 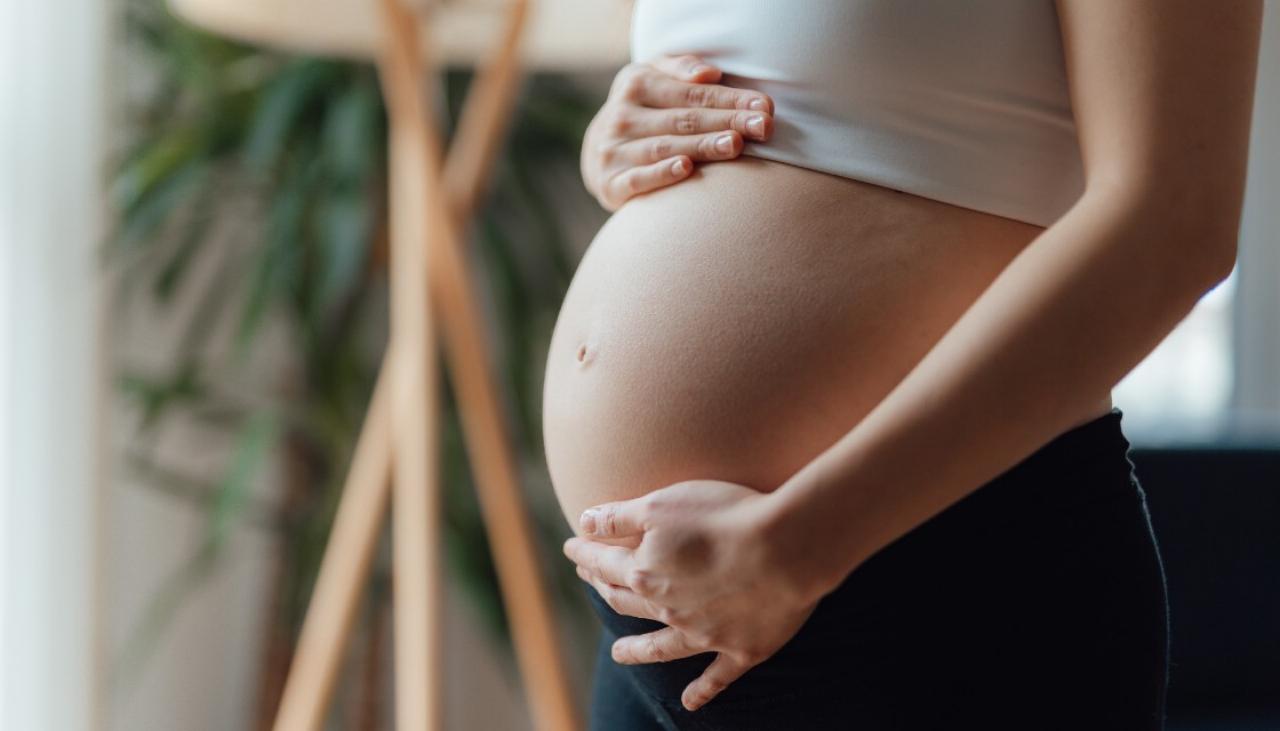 Seoul, South Korea — The season of baby fairs is here once again in South Korea. Busy, noisy affairs held in cavernous conference halls where hundreds of vendors try to sell expectant parents everything they could possibly desire for their new bundle of joy – and plenty of other things they never knew they needed.

But this is a shrinking business, and the customer base is dwindling.

South Korea recently broke its own record for the world’s lowest fertility rate. Figures released in November showed the average number of children a South Korean woman will have in her lifetime is down to just 0.79.

That is far below the 2.1 needed to maintain a stable population and low even compared to other developed countries where the rate is falling, such as the United States (1.6) and Japan – which at 1.3 reported its own lowest rate on record.

And it spells trouble for a country with an aging population that faces a looming shortage of workers to support its pension system.

The problem is commonly blamed on economic factors that have put off the young from having families – high real estate prices, the cost of education and greater economic anxiety – yet it has proved beyond the ability of successive governments to fix, however much money is thrown at it.

Critics say that is a sign the problems go deeper than economics and that a change in approach is needed. Whether the government is listening is another matter.

Throwing money at the problem

During a visit to a nursery in September, South Korean President Yoon Suk Yeol admitted that more than $200 billion has been spent trying to boost the population over the past 16 years.

Yet since assuming office in May, his administration has come up with few ideas for solving the problem other than continuing in a similar vein – setting up a committee to discuss the issue and promising yet more financial support for newborns. A monthly allowance for parents with babies up to 1-year-old will increase from the current 300,000 won to 700,000 won ($230 to $540) in 2023 and to 1 million Korean won ($770) by 2024, according to the Yoon administration.

The public’s skepticism that Yoon has any better grip on the problem than his predecessors has only been reinforced by the president’s at times clumsy messaging.

During his visit to the nursery, Yoon expressed surprise that babies and toddlers were not being looked after at home and appeared to suggest that it was common for 6-month-old babies to be able to walk, leading to criticism that he was out of touch (the average age for babies to walk is more like 12 months).

Many experts believe the current throw-money-at-it approach is too one-dimensional and that what is needed instead is continuing support throughout the child’s life.

Browsing the stalls at a recent baby fair was Kim Min-jeong, whose second child is due this month. She brushed aside the government’s pledge of more funds, saying: “They’ve changed the names and merged allowances but for parents like us, there are no more benefits.”

The problem she faces, she said, is that she hasn’t been able to work since her first child was born as she and her husband cannot afford private child care.

Government-funded nurseries are free but a handful of scandals in recent years involving caregivers striking infants has put many parents off. While the cases were minimal, they were well publicized and the CCTV footage emotive.

Also standing in the way of would-be parents are a host of problems that are more social than economic in nature and likely to endure however much money is splashed around.

Among them are what might be called the unwritten rules for parenthood.

While having a baby is very much expected of married couples in South Korea, society still frowns on single parents. IVF treatment is not offered to single women, official hospital figures show.

“We still have a very puritanical approach to single mothers,” said law professor Cho Hee-kyoung, who writes a newspaper column on social issues.

“It’s as if they have done something wrong by becoming pregnant out of wedlock… why does it necessarily have to be within a marriage that you can raise a child?”

Lee Jin-song, who has written books about the trend of young people choosing not to get married or have a baby, said policies to boost the birth rate need to embrace more than just the traditional idea of marriage as being between a man and a woman.

“I’ve thought about how heterocentric and normality-centric discussion is in the traditional sense of marriage… (it) excludes people with disabilities, diseases or poor reproductive health,” Lee said.

Lee pointed to a common joke that in South Korea, “if you are not dating by the time you are 25, you’ll turn into a crane, meaning if you’re single you become non-human.”

She said society considers her, and others like her, selfish for not conforming to the traditional expectations of marriage and children, “neglecting their duties for society only for the sake of their happiness.”

Professor Cho agreed, saying there is a lingering social expectation that the father sacrifices for the company and the mother supports the family, even if she also works.

“I know so many couples where the women are actually earning more money than the men, but when they come home, it’s the women who have to do the housework and look after the children and provide emotional support to the husband.”

The job doesn’t end when the office shuts

Meanwhile, husbands who would like to be more involved in child-rearing find the business culture in South Korea does not always allow for that.

While on paper, parental leave has been increased, few feel comfortable to take it in full.

Back at the baby fair, Kim’s husband Park Kyung-su said he is hoping to help with his second child, but “there is no special understanding or treatment from work for having a young child. I can use my time off, but I feel uncomfortable using it because I want good feedback at work.”

There is a widespread fear that the workers who are promoted are rarely the ones who put family first.

Lee Se-eun, who has two boys ages 3 and 5, said she would welcome more help from her husband, but he is rarely home in time.

“It would be nice if companies would recognize employees with babies, for example, to exclude them from dinners or nights,” she said.

In South Korea, the job does not end when the office closes for the day. Rather, there is a culture of “team-building” after hours, which it is frowned upon to miss.

Lee used to work in a brokerage firm before launching her own start-up, but she has not worked in seven years and feels there was no option to continue her career as she did not want to put her boys in child care.

“Raising a child is a very valuable, meaningful and very good thing from a personal point of view, but sometimes it feels like it doesn’t get valued in society,” Lee said.