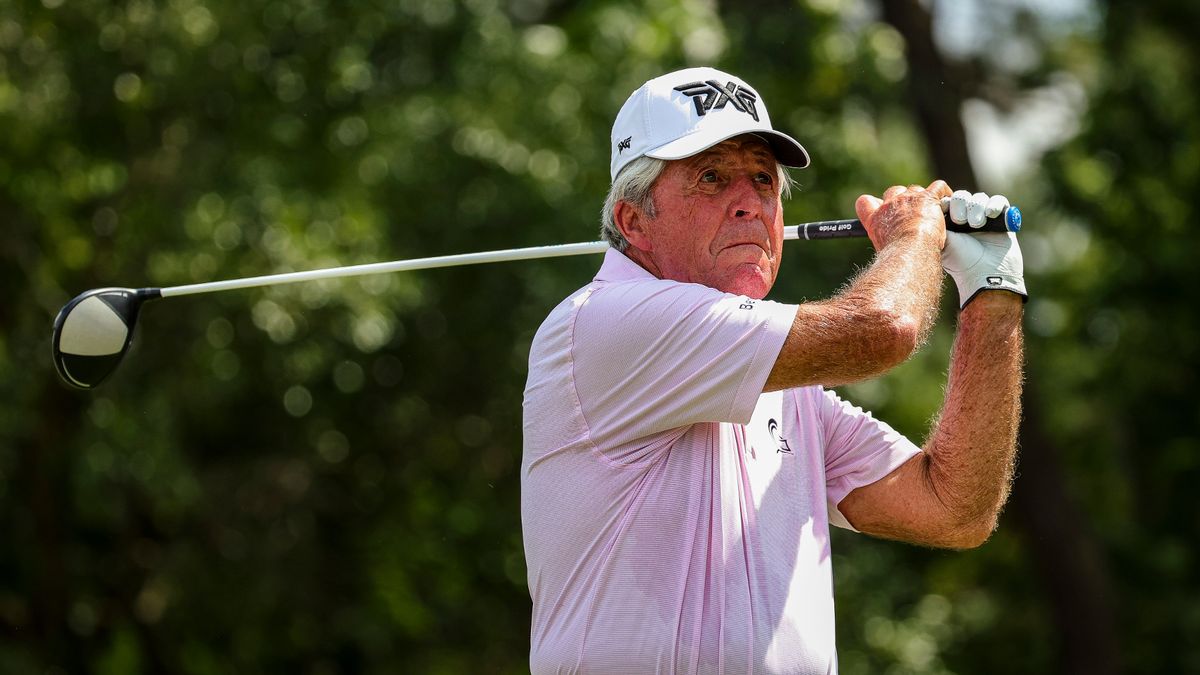 The LIV Golf Series has caused chaos in the sport since its inception earlier this year, but golfing legend Gary Player believes it is now time for its feud with the PGA Tour to end.

Gary Player believes the controversial LIV Golf Series is a ‘wonderful’ opportunity for players, but has called for the breakaway circuit’s ongoing dispute with the PGA Tour to come to an end. LIV Golf and the PGA Tour have been locked in a feud since the Saudi-backed circuit’s inception earlier this year.

The rebel circuit has been able to attract some of golf’s biggest names, with mega-money signing on fees and lucrative prize pots on offer to those who compete. In the wake of the threat, the PGA Tour banned any players who made the Saudi switch from competing in their events.

As a result, this has led to the two rival tours – and a group of players – battling it out in the court room, with both the PGA Tour and LIV taking legal action against each other.

After forming this summer LIV Golf has found itself facing plenty of criticism due to its funding from the Public Investment Fund of Saudi Arabia, a nation known for its dismal human rights record. Player however has sympathies with a number of the players who have chosen to jump ship, with the opportunity a tough one to turn down – especially for those coming to the end of their careers.

“Most of them are going out there with a new lease of life, and that is fantastic.” Whilst the Saudi-backed series no doubt has its positives for the nine-time major champion, he is less than impressed with the ‘war’ that has begun with the PGA Tour.

He went on: “What I don’t like is the war that is happening between LIV and the PGA. Golf is too good, golf gave us our dream to start the tour and play. So we must have, the word is respect across the board. We have all got to have respect for each other and go on with our own lives.”

One burning dispute for many LIV stars, is the fact their PGA Tour memberships have been rescinded because their switch. Player however insisted players can not have the best of both worlds. “If you have the LIV Tour, don’t expect to play and have the facilities of the regular [PGA] Tour. They are two different Tours. I just hope everything works out well and everyone is happy.” 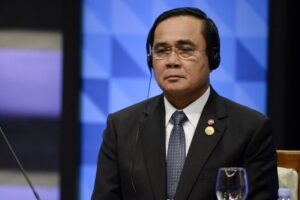 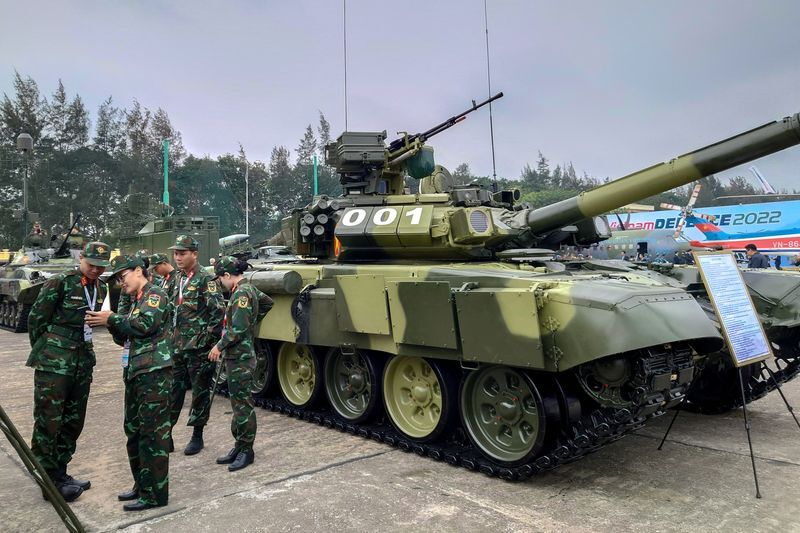 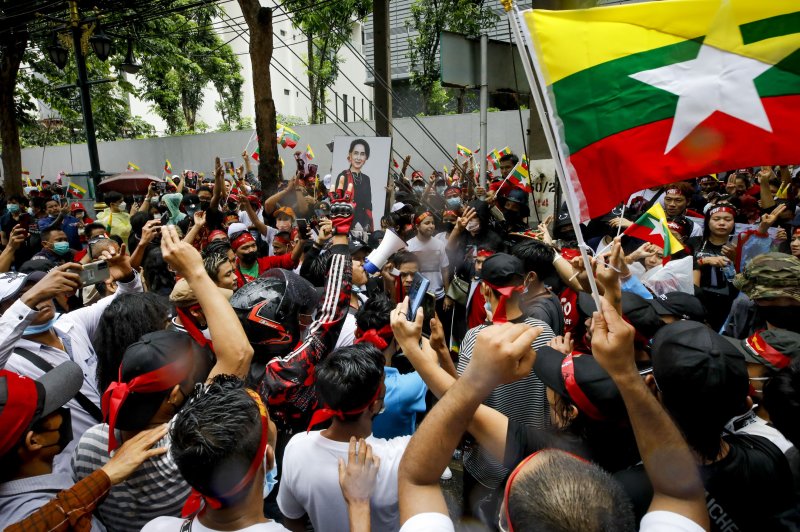