Home » Rory McIlroy deserves to brag after winning the DP World Tour’s season-long title: ‘I’m as complete a golfer as I feel I’ve ever been’

He’s No.1 all over the place now. Already top of the world ranking, Rory McIlroy, for the fourth time in his career and for the first time since 2015, sits atop the DP World Tour ranking. He is also, lest we forget, the holder of the FedEx Cup, the trophy awarded to season-long points winner on the PGA Tour. Can there be any doubt, despite his fourth-place “failure” to win the DP World Tour Championship, that the Northern Irishman is currently the best golfer on the planet?

It says here there is not, despite McIlroy’s kind words of praise for Jon Rahm, the man who saw off all comers on the Greg Norman-designed Earth course at the Jumeirah Golf Estates to claim the DP World Tour’s season-ending event.

As a measure of McIlroy’s superiority, his fourth Harry Vardon Trophy win was achieved in only 10 events, 14 fewer starts than runner-up Ryan Fox, who finished 580.5 points behind the new champion (4,754.1 to 4,173.6). Only Rahm can claim a similar level of excellence to McIlroy in 2022. The Spaniard pulled up third in the rankings, 1,051.1 points behind first place, having played in nine events.

And there’s more. Heading into the final round of this season’s final event, McIlroy was leading the field in driving distance for the week. Nothing unusual in that, of course; the four-time Major champion, one of the game’s longest hitters, is routinely high in that category. But here’s the thing: McIlroy also led the 49 other competitors in driving accuracy. A rare feat indeed.

“I’m as complete a golfer as I feel I’ve ever been,” McIlroy, 33, said as he assessed his on-course accomplishments for 2022. “And hopefully I can continue on that path. All I can really do is focus on not just keeping this level of golf going but trying to build on it and trying to see if there’s any incremental improvements I can make going forward. I feel like if my driving is not on one day, I feel like my putting will bail me out. I feel like if my putting is not on, my iron play will bail me out, and if my iron play is not on, my short game will. I used to rely very heavily on one or two aspects of the game, but now I feel like now I’m pretty efficient in all areas.

“That’s been a huge thing this year,” he continued. “When you know that you’re going to hole your fair share of putts, it takes pressure off your ball-striking. You don’t feel like you have to hit it quite so close. Then off the tee, you don’t feel as much pressure to hit fairways, then the green to give yourself a chance. If you’re a good putter, it feeds through the rest of your game. That’s how it has felt this year.”

All this was done, too, while McIlroy dealt with the chaos of being the leading spokesman among players on the PGA Tour and DP World Tour in the on-going feud with LIV Golf. As the Saudi-backed tour emerged, poaching several top players from both tours, McIlroy embraced the role of speaking out against the controversial rival. Rather than have the constant questions throughout the year become a distraction, they seemed to galvanise him and his game.

Ah, but there is always room for more. It has been eight years since McIlroy won the fourth of his four Major titles, albeit he has done just about everything else in the game since 2014.

“I’ve won three FedEx Cups since winning my last Race to Dubai,” he said. “I’ve done a tonne of stuff so all I can do is keep my head down, work hard and play the way I have been playing. I’ve been really encouraged with how I’ve played this year in the Majors, how I’ve started and that’s something to really build on for next year. I’ve been a pro now for over 15 years, and to still try to figure out ways to try to accomplish new things, that’s what keeps me coming back. I feel like I’m healthy. I’m 33 and I feel like my body is in as best shape as it’s ever been and hopefully it’s just moving ahead and keep on moving on.”

Pressed again on what is next, McIlroy didn’t take long over his response.

“It’s hard to just pinpoint the Majors,” he continued. “But it’s the one thing that I haven’t achieved that I would love to achieve again. I took seven years to win another one of these and it’ll be eight years next year since I won a Major. Let’s see if I can break that drought as well.”

Whatever that happens or not, on the evidence of 2022, he is going to be the man to beat. 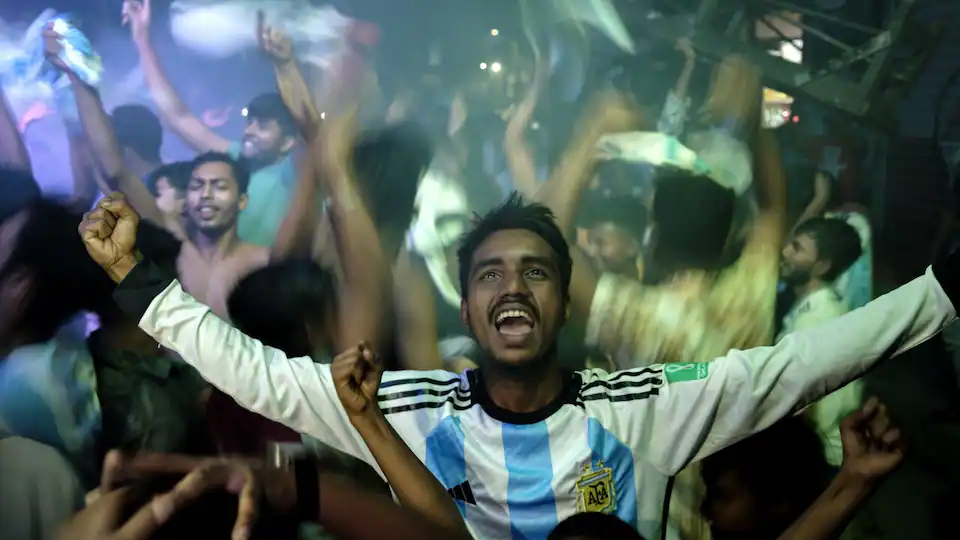 ‘Something magical’: Why Bangladeshi fans are going wild for Lionel Messi’s Argentina After 30 straight majors, Leishman fine if LIV means Augusta days are over 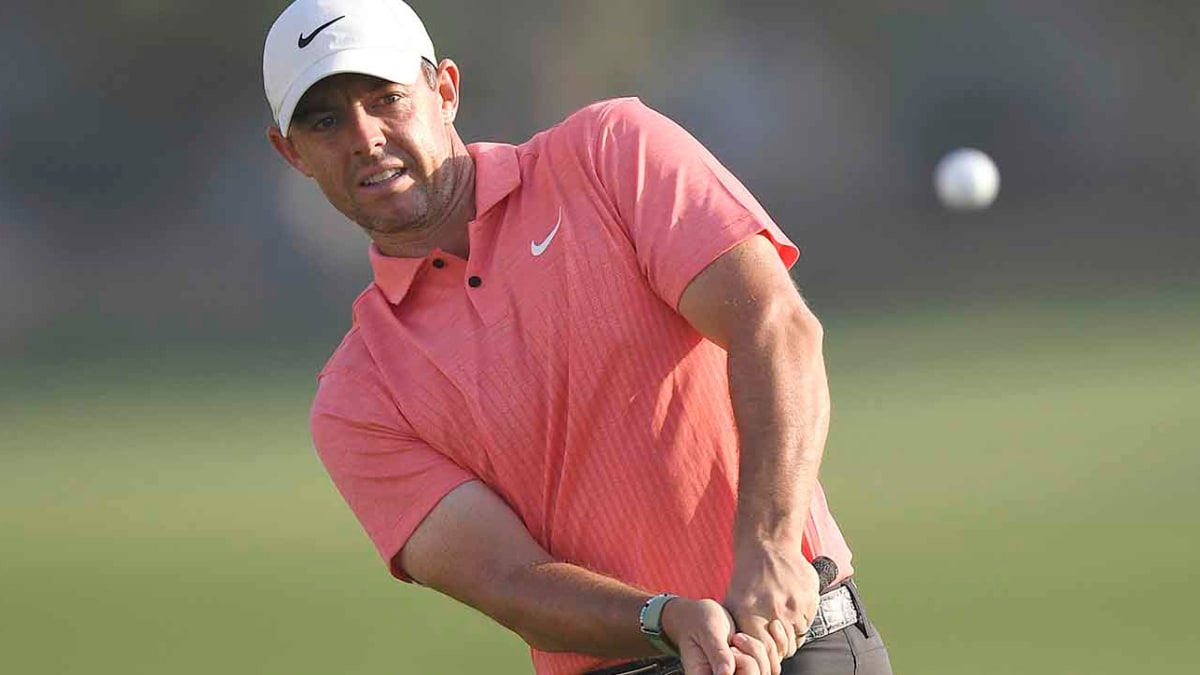 A Season-Long Champ on Two Tours, Rory McIlroy Delivers as a Player and a Voice

‘Something magical’: Why Bangladeshi fans are going wild for Lionel Messi’s Argentina

After 30 straight majors, Leishman fine if LIV means Augusta days are over

A Season-Long Champ on Two Tours, Rory McIlroy Delivers as a Player and a Voice